Ubisoft charged players for their game which players can no longer play. 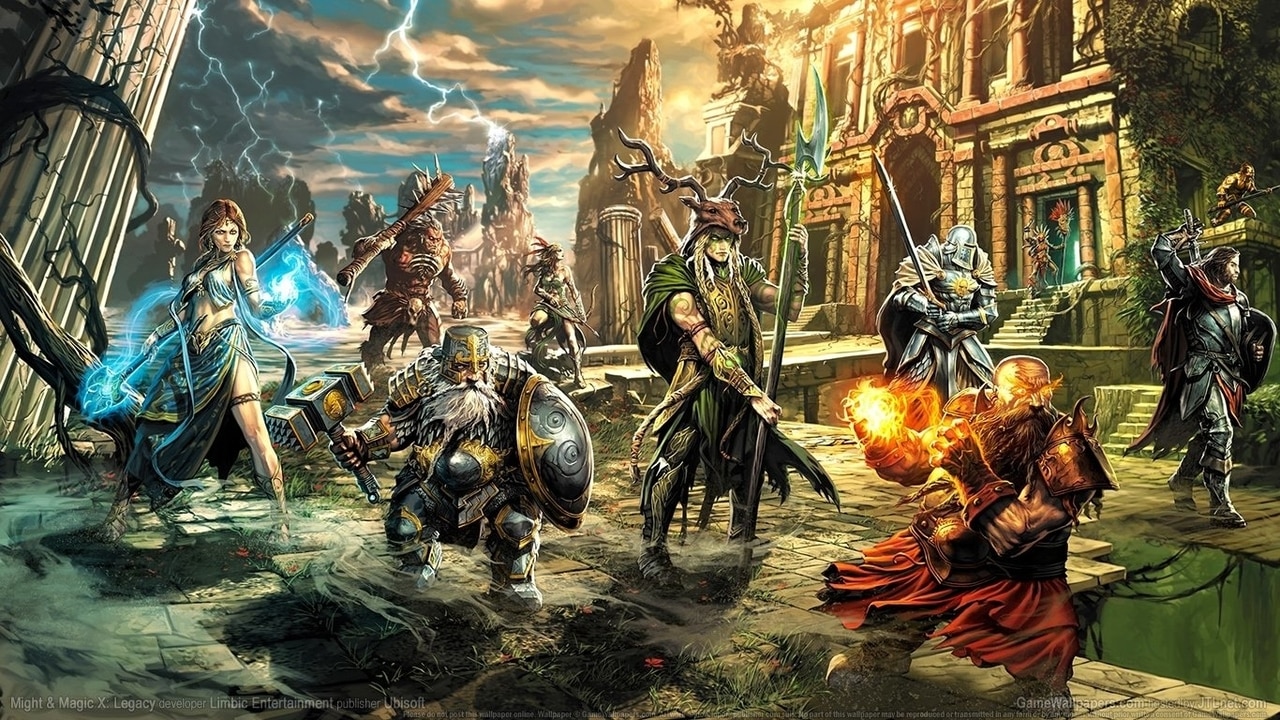 The publisher Ubisoft has shut down the servers for the game Might & Magic X – Legacy, which has angered a handful of active players who can no longer play it offline.

Shutting down the server for that game not only removed online support, but the game could no longer run at all – not even in a single-player campaign that didn’t require servers. Reason? Anti-piracy protection requires checking every time the game is started by connecting to Ubisoft’s servers, which are no longer operational.

This wouldn’t be a problem if Ubisoft launched an update that would remove anti-piracy protection after shutting down the game server. But they didn’t, so the players who legally bought the game were left with no way to run it legally.

There was little hope that Ubisoft would resolve the situation at a later date, but things only got worse. Yesterday, Ubisoft, after more than a month of shutting down the server, removed Might & Magic X – Legacy from being sold on Steam. By doing so, they kind of gave a sign that they do not plan to fix the game for those players who have already bought it.

Of course, the reaction of the players was negative, so everyone started to leave negative reviews on Steam, with criticism directed exclusively at Ubisoft. Some say that this was the last straw and that they will never buy Ubisoft games again, while others call this practice legal robbery of players.

This starts the question, how many more situations like these are gonna happen in the future? How many times will we buy a game, and lose it after a couple of years without being able to play it?