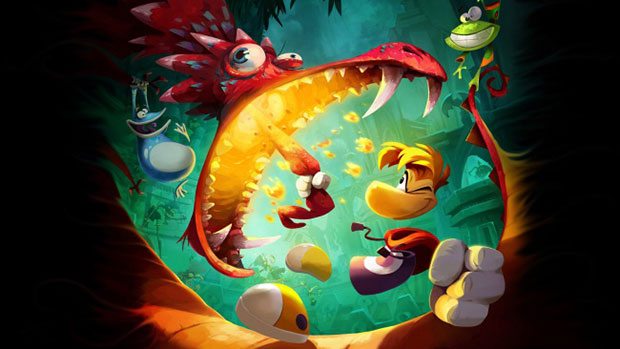 Aside from the jump into high-definition graphics, the big differentiation for Nintendo’s Wii U is the GamePad. A touchscreen tablet-like device allows Wii U gamers new ways to play on the upcoming console, and it’s really an impressive piece of technology according to Ubisoft.

In a recent interview, Ubisoft’s Michel Ancel who is currently working on Rayman Legends on the console, says that “The technology inside the controller is quite a bit more advanced than what people might think.”

“I think this is where Nintendo is really out in front of things,” said Ancel in an interview with Nintendo Power. “The technology inside the controller is quite a bit more advanced than what people might think. It’s really responsive. The response time is crazy, in fact, and I think the competitors will need some time to get this responsive.

It’s crazy because the game is running in full HD, we are streaming another picture on the GamePad screen, and it’s still 60 frames per second. And the latency on the controller is just 1/60 of a second, so it’s one frame late. It’s crazy, it’s so fast. It’s almost instant. That’s why it responds so well. So it can be used as a real game-design thing.”

Ancel’s game on the Wii U, Rayman Legends, was recently delayed into 2013. Ubisoft explained that they are “taking the time to make sure we deliver a game that lives up to expectations”. Rayman Legends had originally been thought to be a launch title for the Wii U which is due out in mid-November.