The latest news in the world of video games at Attack of the Fanboy
June 2nd, 2015 by Kyle Hanson 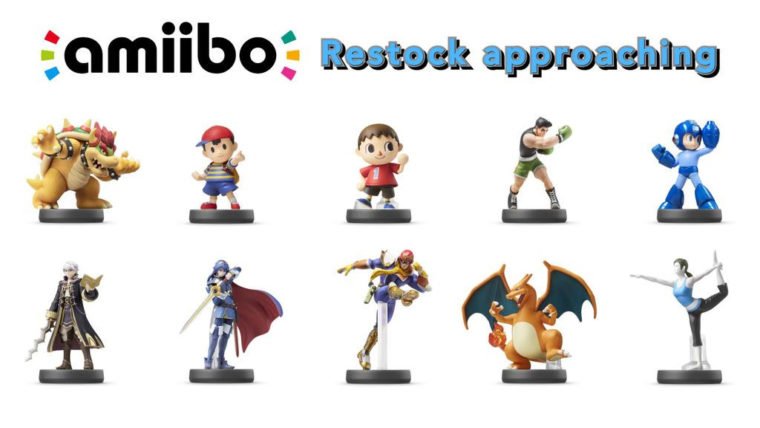 The Amiibo situation is reaching a fever pitch, with Wave 4 becoming some of the fastest selling yet. Nintendo has assured fans that restocks of older, and more rare Amiibo are coming, and they seem to be following through on that promise, but overall it seems like the USA keeps getting left out. This comes to light today as Nintendo Australia/New Zealand has announced that they will be getting fresh shipments of Villager, Ness, Little Mac, and Captain Falcon, which are some of the rarest Amiibo of all time. Meanwhile the US has had some restocks, such as Meta Knight and Marth, but these ultra-rare or Unicorn figures as the Amiibo community has come to call them, remain hard to find.

Of course it is likely that the US comes last on the restock list because they are a larger market. A restock of Australia, with its estimated population of about 24,000,000 people takes far less effort than the US, with over 320,000,000. However, the US also represents a much bigger area of Nintendo fans, so leaving them to the scalpers might not be the best strategy. And, of course, there is always importing, which has become a much easier way of obtaining rare Amiibo in the US than waiting around or trying to get them off of eBay. A good portion of these restocks will still make their way to the US (such as the Ike I just ordered off of Play-Asia), but they’ll be doing so at massively inflated prices from shipping.

Hopefully Nintendo of America has some big plans for Amiibo restocks in the future, as seeing our foreign friends getting what seems to be all of the attention might worsen the growing unrest about the Amiibo situation.