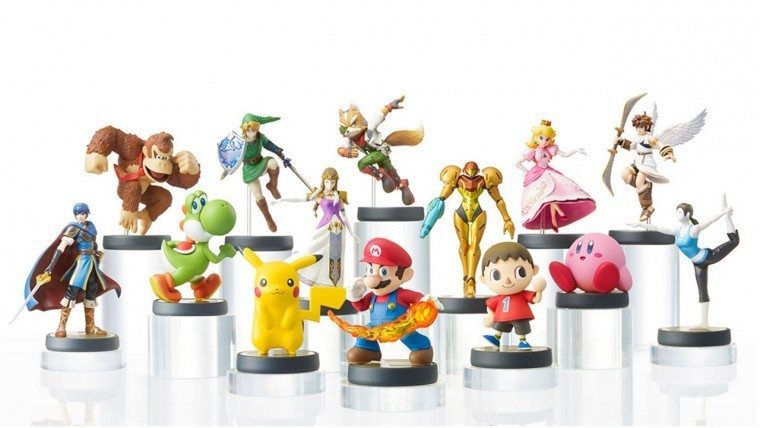 The massive success of Nintendo’s Amiibo line of collectible figurines has come at a cost. As each wave was released certain figures sold out quickly, joining the ranks of such rare Amiibo as Villager, Wii Fit Trainer, and Little Mac. Things came to a head with the recent launch of Amiibo Wave 4 pre-orders, which have had such a ridiculous response that they shut down Gamestop’s entire network for hours. The situation has done nothing but get worse, largely because Nintendo has remained silent on the matter. Until now that is. Nintendo of America has reached out to their fans, issuing a statement regarding the current problems, promising better resolutions for the future, and assuring a more thorough line of communication about possible problems. The full statement is below:

We appreciate the enthusiasm that our fans continue to show toward amiibo. Sales for the product have exceeded our expectations. We understand how frustrating it can be at times if consumers are unable to find certain figures, and we apologize for that.

We’re trying to meet the demands of our fans and consumers by increasing the amount of amiibo we manufacture and ship to retail. We may continue to see consumer demand outpace supply levels for certain characters at times, but we will do our best to prevent that from happening.

As our library of amiibo continues to grow, some figures will be easier to find than others. We are constantly looking for the opportunity to reissue amiibo and are already making plans to bring back some currently out-of-stock amiibo figures. Stay tuned for details.

Nintendo plans to make it easier for consumers to know when new amiibo are on the way, through Nintendo press announcements, timely updates on our social media channels and working closely with retailers.

We remain committed to keeping amiibo affordable and easy to access as a platform to enhance game-play experiences. These plans include Animal Crossing amiibo cards that will become available by the end of 2015, and a free-to-download app for Wii U called amiibo tap: Nintendo’s Greatest Bits that launched on April 30, 2015, that lets consumers enjoy playable scenes from certain NES and Super NES games with amiibo.