Unreal Engine 3 Preparing for the Next Generation 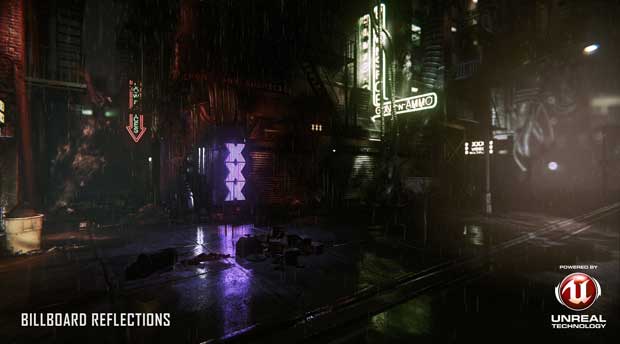 The current generation of consoles are running around five years now.  In any other console generation we would already be looking forward to what’s coming next.  Though surprisingly we’ve heard nothing from any camp, in fact millions of dollars have been sunk into extensions for the current generation on nearly all gaming consoles.  As the years progress, the gap is widening between the PC and Consoles in the graphics department and Epic took the liberty to show us just what the Unreal Engine 3 is capable of at GDC.

The tech demo wasn’t running any specific games, it was designed specifically to showcase the power of the engine.  Mark Rein also noted that the demo was powered in partnership with the Unreal Engine 3 & three Nvidia GTX 580 GPUs.  This particular graphics card is very expensive by most person’s standard running around $600.00 per card.  All that money produced results though, the screenshots below are from the presentation held in San Francisco yesterday.

Home / Game News / Unreal Engine 3 Preparing for the Next Generation