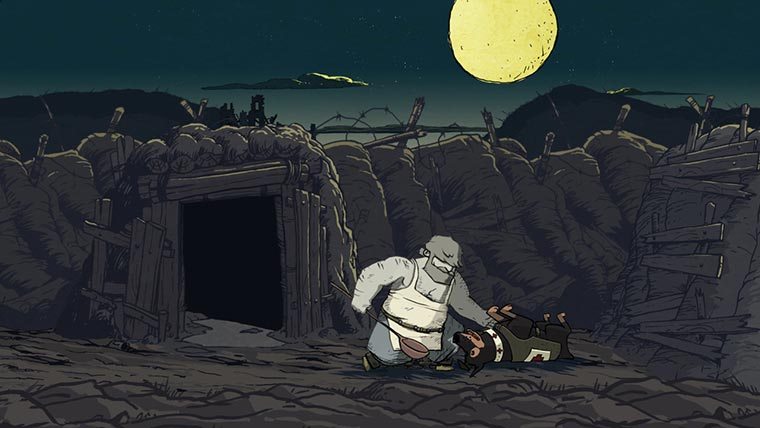 Valiant Hearts: The Great War was one of the most recent titles to really pop out to gamers and take them by surprise. Ubisoft has decided to take it on the go with the announcement of an iOS version.

The announcement was made earlier today that the puzzle-adventure game will be releasing on iOS for iPad, iPhone and iPod Touch. These versions will feature unique touch controls for the already critically acclaimed title. It has been rethought and re-imagined for touch on the iOS devices, so fans can expect great controls.

Valiant Hearts: The Great War is set during World War I where it follows multiple characters following their faithful canine companion. Throughout the course of the story the characters will eventually cross paths and try to survive and retain their humanity during a world torn apart by war.

Valiant Hearts: The Great War is set to release on iOS devices on September 4th. It is available now on PSN, XBLA and PC.