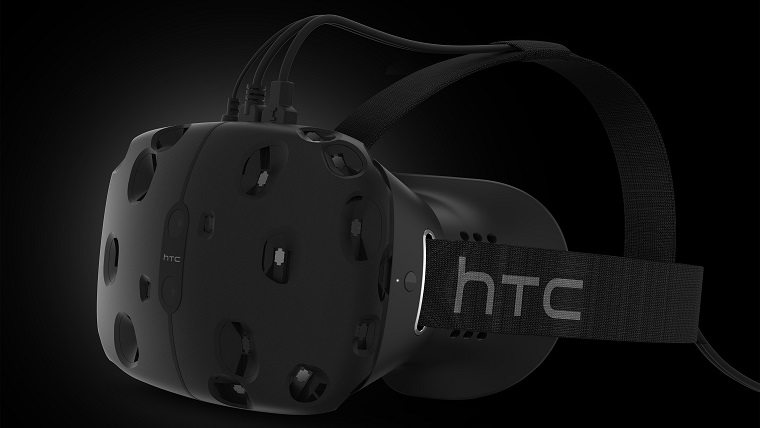 HTC and Valve’s VR headset Vive was originally expected to launch by the end of this year, though it was pushed back to 2016 with most of the others due to a “big technological breakthrough”. This news was revealed by HTC CEO Cher Wang, who broke the news during the Vive Underground event in Beijing, China.

While they don’t take delays lightly, Wang said, “We shouldn’t make our users swap their systems later just so we could meet the December shipping date.” Furtherurther details on the breakthrough were not revealed, however, the device is expected to be shown at CES 2016 next month and exact details regarding the changes should be announced then.

The Vive is expected to launch in April 2016, whereas competitors like the Oculus Rift and PlayStation VR simply have a Q1 2016 release window. Price points have not been solidified for these headsets, though with the additional hardware being added to the Vive it could result in it becoming the pricier option.

It remains to be seen if VR will become the next big things for gamers in 2016, but there’s no denying that many of the big names are making a big push to be the front-runner in this new part of the industry.