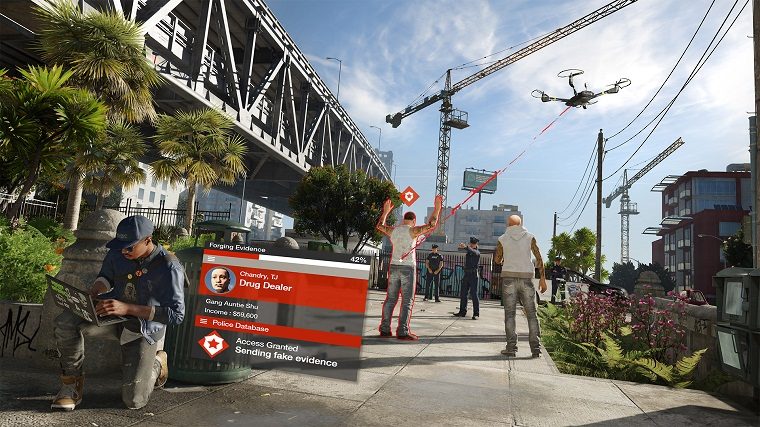 EB Games Australia has uploaded a new video where Ubisoft answers the many questions that fans have for the game. It’s not too long until we get to play the game.

Watch Dogs 2’s creative director, Jonathan Morin, answered just a few questions that were asked by the Australian gaming community. The first question asked was if players needed to play the previous game to understand the sequel.

Thankfully, Morin said that it’s not necessary to play the first game to know what is going on with the sequel. However, both of the games are still connected in some way. There are some links to the first game, but nothing that will make overwhelm newcomers.

Another question asked was why the game is set in San Franciso. Ubisoft wanted to explore a new side to America. They liked the Bay Area and Silicon Valley thanks to its rich technology culture.

This leads to the creation of Marcus Holloway who is the main character. The hacking culture inspired them to create Holloway and he’s a bit of a geek. He likes comic books and video games like us.

Anyway, the full video can be seen below. The sequel to Watch Dogs comes out on November 15th on PS4 and Xbox One. The PC version is not out until November 29th.