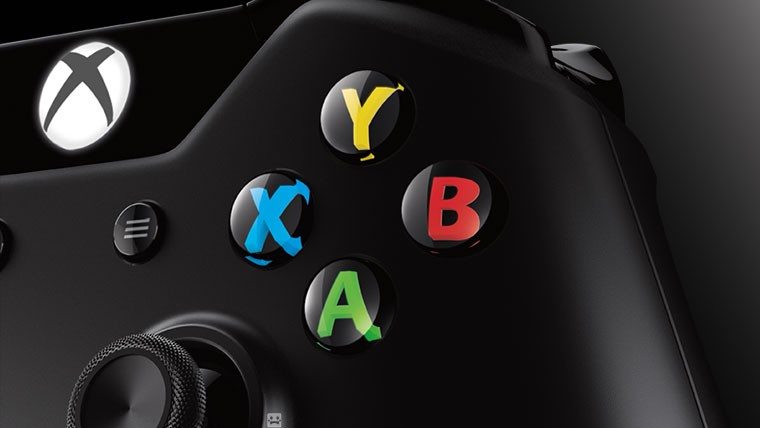 Gamecom 2015 is looking to be a big show with lots of huge game announcements, hands-on demos, and reveals. While some companies, such as Sony, aren’t making a big push at the show, Microsoft certainly is. They’ll be holding an E3 style presentation, showing off all the latest for Xbox One in 2015 and beyond.

You can watch the entire thing, streamed live from Cologne, Germany right here. Starting at 10am ET, 7am PT, the presentation will begin. The video is already embedded below, so just keep this page open and ready for it to start.

Expect big games like Quantum Break, Scalebound, and Crackdown to make an appearance, after their absence at E3 2015 in June. We should also get some updates on games that we’ve already seen, perhaps with some news hitting about Halo 5: Guardians, Gears of War 4, or other big upcoming Xbox One exclusives.

With the launch of Windows 10 now a few days passed, we might also hear more about how this will impact Xbox One gamers in the near future. Game streaming from Xbox One to PC is already pretty neat, but could we get more?

We’ll also be posting news from the show as it gets released, so keep checking the front page for updates all week.