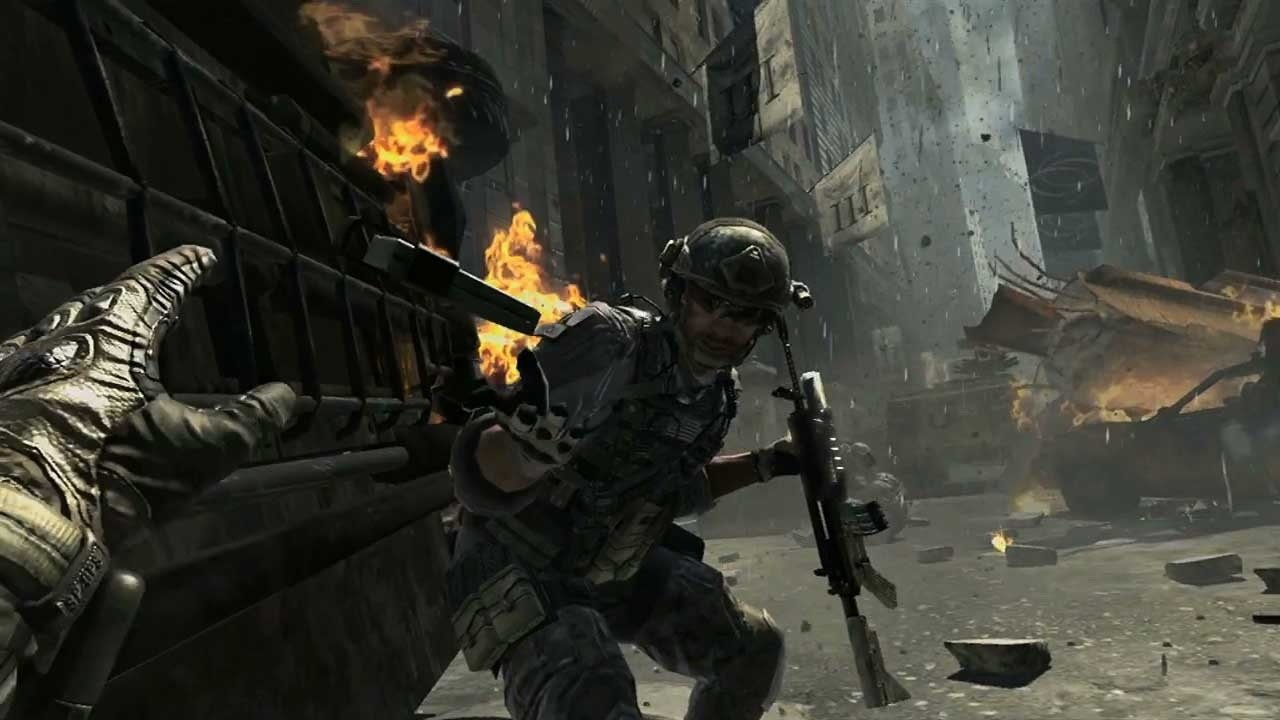 Earlier today Activision revealed the calendar of content drops that’ll come to Modern Warfare 3’s season of DLC going on monthly throughout the year. The calendar showed a steady mixture of new maps, new game modes, and new missions, but left fans asking if weapons would be a part of the content in the future.

In a recent interview, Robert Bowling of Infinity Ward says that weapon drops are “possible” as future content, as the developer has the technology to do it. Just because they can do it, it doesn’t mean that they will do it. Bowling couldn’t confirm whether or not they would do so or not.

Working out gun balance at a later date might not be a can of worms that Infinity Ward wants to open in the latter stages of Modern Warfare 3’s development. Though it would be nice to see some weapons from previous games that didn’t make the cut this time around.