This Week’s Destiny Hotfix to Address Vault Of Glass 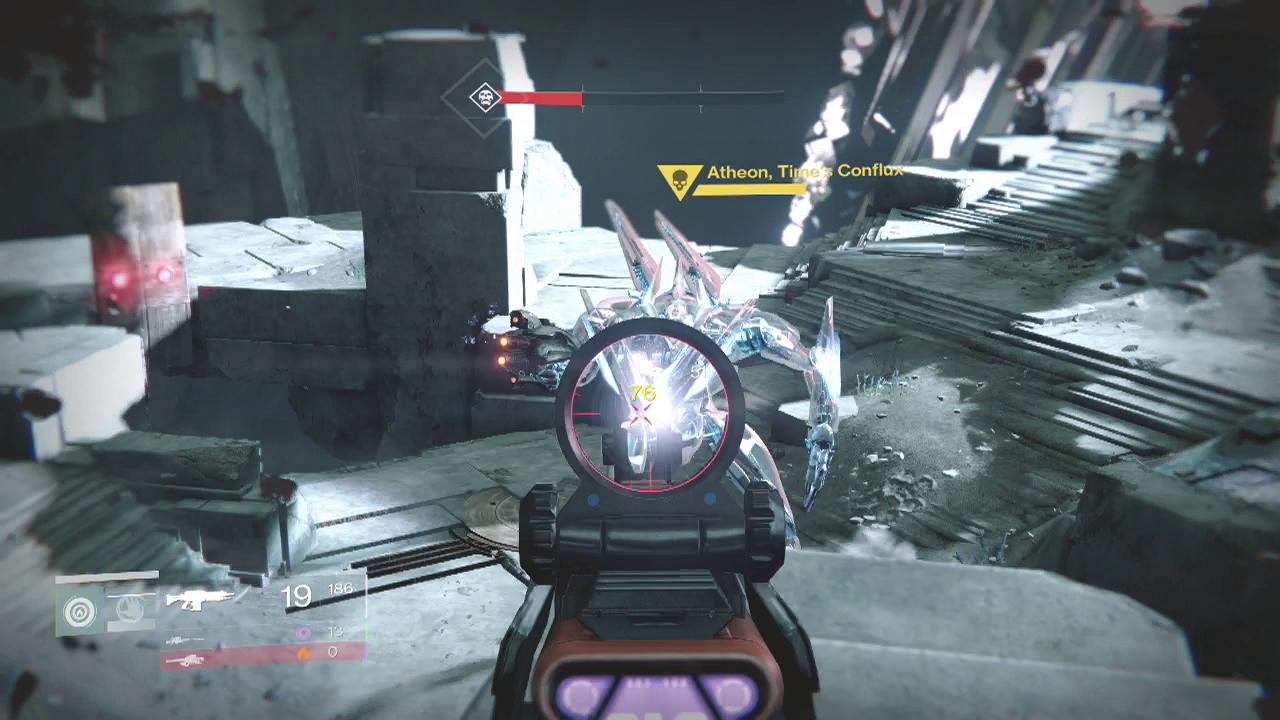 The weekly Destiny hotfix is set to release soon (likely sometime Tuesday) and we already have an idea that it will implement fixes to the Vault Of Glass.

In their recent Weekly Update on Friday, Bungie mentioned that the upcoming hotfix will fix several issues the community has had with the Vault Of Glass raid. The information released regarding the hotfix addresses the final boss of the Raid, Atheon. Bungie stresses that being able to knock him off is a bug, and unintentional. The notes from the blog below;

Next week’s Hotfix is going to contain some fixes to the Atheon encounter.

This is just the tip of the iceberg as Bungie is also working on fixing the Mythoclast exotic weapon as they noted that “Our PVE nerf was stronger than we intended and we are going to fix Mythoclast in PVE.” However, this kind of update is going to be soon, but apart of a larger update that has to be implemented on the user side via a patch, not a server side hotfix. “We have a more substantive update in certification right now, which slows down our ability to make changes to the Live game.” Looks like we may have to wait a tad for these changes, but hopefully they will be implemented sometime this week.