Wii U will also be focused on eShop Delivery 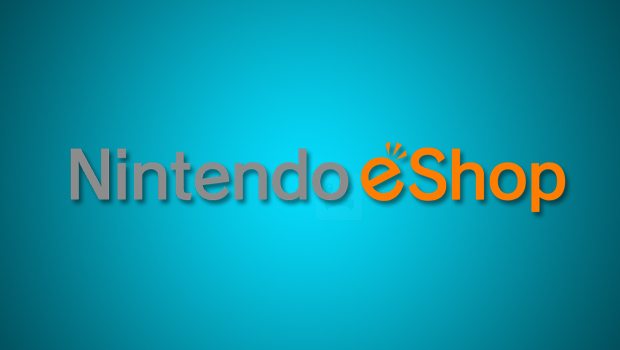 A recent investor meeting for Nintendo has also brought news of Nintendo’s focus on the digital revolution.  Its new console, the Nintendo Wii U, will offer digital distribution here as well.  After word came down that Nintendo would offer its next Super Mario Bros title on the 3DS as a digital offering, this second peice of intel confirms that Nintendo is definitely moving swiftly in a digital direction.

Games released on the Nintendo Wii U will be available as day one downloads on the console.  It’s unclear whether this would be the case for all titles on the Wii U, but Nintendo’s first party titles should see this functionality on the console.

From what was explained at Nintendo’s Investor briefing, there is a partnership between Nintendo’s eShop and traditional retailers. Prices will be set by the third parties, but will be downloaded through Nintendo’s eShop store front.  More is likely to be explained about how this will work.