Wii U hardware sales skyrocket thanks to the release of Zelda 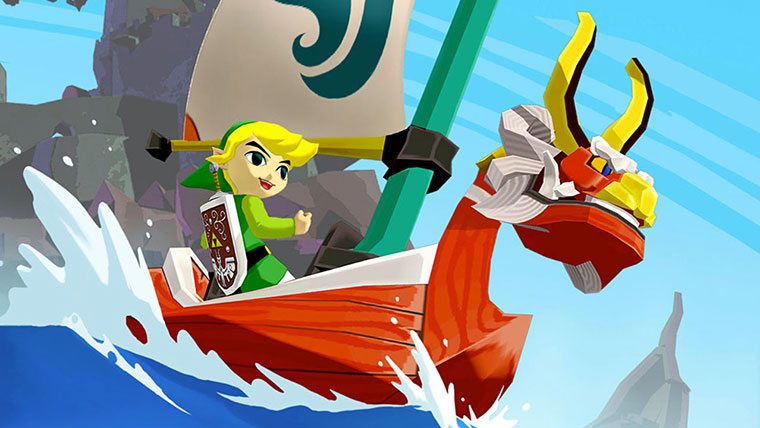 Maybe it really is all about the games for the Wii U.  Upon release of the newly remastered The Legend of Zelda: Wind Waker HD, Wii U sales have jumped nearly 700% in the UK.   Nintendo recently commented on the sales boost saying “We have long believed that software sells hardware and it’s great to see that reaffirmed this week with an uplift of Wii U hardware sales to coincide with the launch of The Legend of Zelda: The Wind Waker HD.”

The report from Nintendo Life comes alongside another interview on the site that talks about awareness for the Wii U and how the company is looking to expand that to customers beyond the core fan who knows the main differences between the Wii and the Wii U.

“There was a big misconception at launch about what Wii U is and one of the big messages is to explain to mum this is a new console and a new controller… But many mums don’t know what this is.”

While the 700% increase isn’t likely to be a huge number of consoles for Nintendo, it’s a start.  With games like the new Super Mario 3D World, Super Smash Bros, and Donkey Kong: Tropical Freeze on the way, we could be seeing more reports like these as both name recognition for these high profile games push both the core audience and casual audience to retailers for these next-gen Nintendo experiences.