Wii U rumored for November 11th release at $249

The latest news in the world of video games at Attack of the Fanboy
September 4th, 2012 by William Schwartz 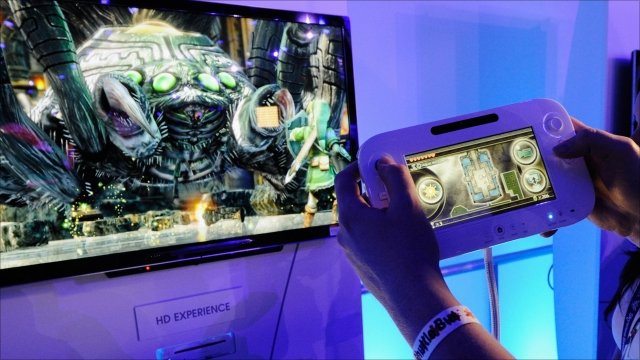 Nintendo has yet to confirm both the release date and price for their upcoming next-generation console, the Wii U.  A new rumor indicates that the Wii U will release on November 11th, 2012 at three different price points.  The rumor comes from a listing on Video Product Distributors (a company that supplies retailers like Amazon).

Discovered earlier by NintendoLife, the listing is as follows:

These three bundles obviously come stocked with extras that warrant the additional price increase.  From the listing, it looks like Nintendo will be giving consumers the opportunity to pick up a game with the console, but will also offer a “core” version of the hardware.

Nintendo not one for rumors, has neither confirmed or denied at this point.  We’ll likely have to wait until Nintendo is ready to reveal the date of the Wii U’s arrival, which shouldn’t be long considering that the projected release window for the new console is fast approaching.