There Will Be No NBA 2K15 Demo 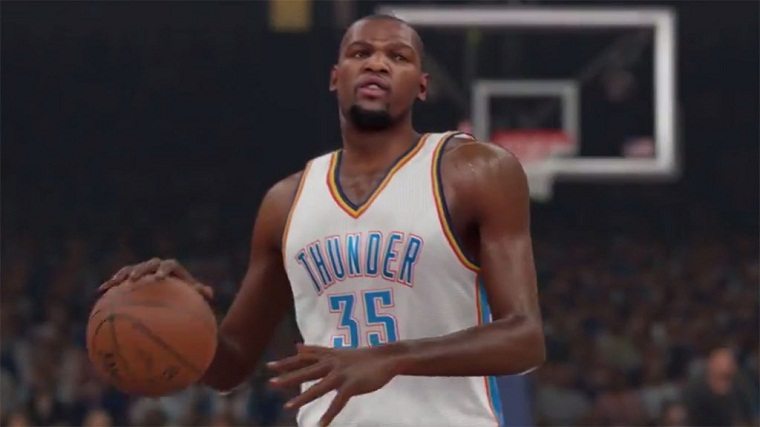 If you wanted to play a NBA 2K15 demo before its release date, you are out of luck as it looks like 2K Sports isn’t planning on releasing one.

Operation Sports noted there was no news of a NBA 2K15 demo since the game is coming out on October 7th. Historically, demos usually come out two weeks prior to a game’s release date. Operation Sports reached out to 2K Sports to confirm this. They got an answer and 2K Sports has confirmed there will be no demo for NBA 2K15 at this time.

Operation Sports did reiterate that there will be no NBA 2K15 demo “this year”. Whether a demo will drop next year is uncertain, although its rare for publishers to release a demo after a game has been releases since this wouldn’t make much sense. For the record, NBA 2K14 also didn’t have a demo when it came out last year.

In comparison, EA Sports released a demo for NBA Live 14 last year. This may have backfired on EA because the demo showed how horrible the game really was. 2K Sports usually don’t need to release a demo for its NBA 2K series since fans usually buy the games and like them.

With the absence of a NBA 2K15 demo this year, it will be interesting if 2K decides to leave out a demo for WWE 2K15 too.