The Witcher 3 Promises To Not Steal All Your Money

The latest news in the world of video games at Attack of the Fanboy
June 26th, 2014 by Damian Seeto 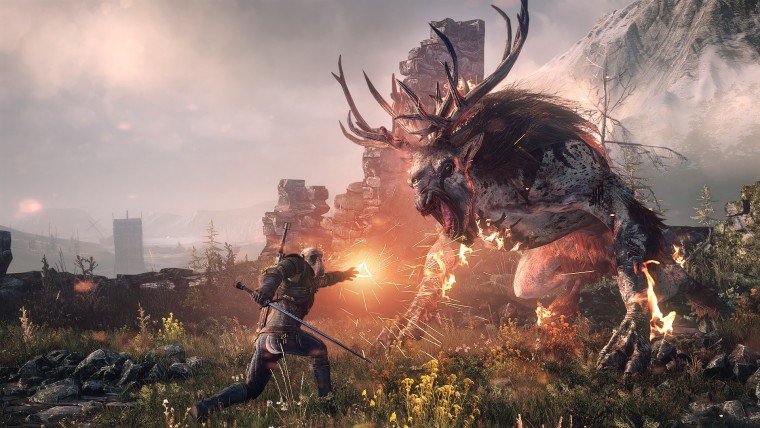 DLC in recent years has been a sensitive topic as gamers feel publishers are “stealing” money off of them. CD Projekt RED promises The Witcher 3 will not be like that as DLC will be done right.

Speaking with Kotaku, CD Projekt co-founder and CEO Marcin Iwinski spoke more about today’s worrying trend of DLC. He says DLC there’s days has been “extremely devalued”. He would never charge for small things such as “one sword or some costume options”. Small things like that, CD Projekt RED will be offering for free instead.

He also mentioned the only time The Witcher 3: Wild Hunt will have paid content is if it’s substantial. If it’s an adventure that’s “15 or 20 hours long, (and) a very high production value” only then will there be paid DLC for the game. First and foremost, his motto is to provide the actual game with enough content first before delving into DLC.

Iwinski added that players will not have to worry about The Witcher 3 purposely cutting content so it can be “DLC” later. He said that CD Projekt RED will won’t cut content to the game “in order to commercially monetize something afterward.”

The Witcher 3: Wild Hunt releases February 24th, 2015 for the PC, PS4 and Xbox One. We can be sure that the game will be shipped without any day one DLC.