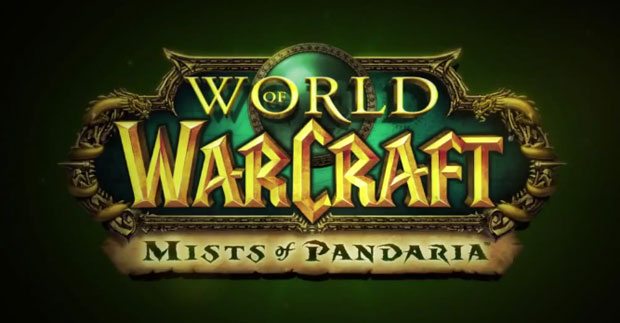 Blizzard is giving away a free celebration package for World of Warcraft players to celebrate the MMO’s 7th birthday.  The company took to the official World of Warcraft blog to announce the gift and thank the fans for their support over the years.

“It’s been a truly incredible seven years, and we’d like to thank you all for joining us,” said Blizzard.  “To celebrate, players who log into the game between November 20 and December 3 will earn a feat of strength added to their achievements and a ‘Celebration Packate’ item.

Blizzard has a brand new expansion in the works for the World of Warcraft faithful.  Mists of Pandaria was announced back at BlizzCon 2011, and features a new character race called the Pandaren and an Oriental Theme.