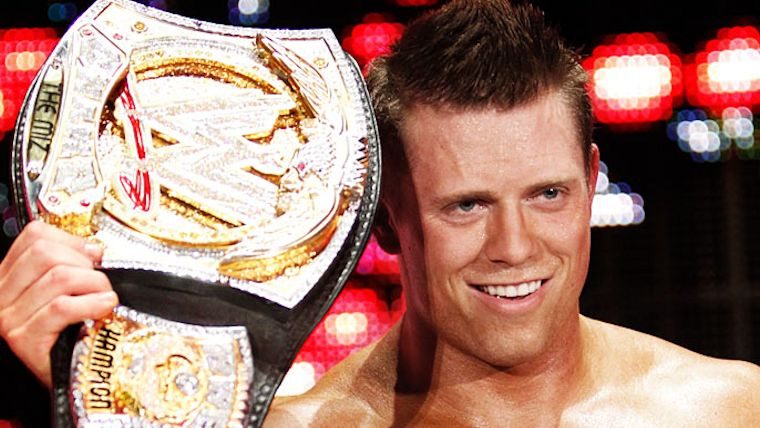 The WWE 2K15 roster is really starting to take shape, with the official roster reveal set for Saturday during the WWE SuperSlam panel. In the last week we’ve learned that wrestlers like CM Punk and Diesel were going to be in the game and now we know about two more, but one of them is one of the most hated in all of WWE.

During an interview, The Miz revealed that he would be in the game in a roundabout way. When discussing the game, he mentioned how he could not wait to play as himself in the game. This basically all but confirms his appearance in the game, though who will really want to actually use him besides himself?

The other wrestler is one that also confirmed his appearance in the game himself, Wade Barrett. In an interview, Barrett revealed that his “Bad News Barrett” character would be playable in the game. Unlike the last few reveals, both Barrett and The Miz are relatively new to WWE in comparison to many of the others, with both only being born in 1980.