Xbox 360 continues to be the console of choice in October 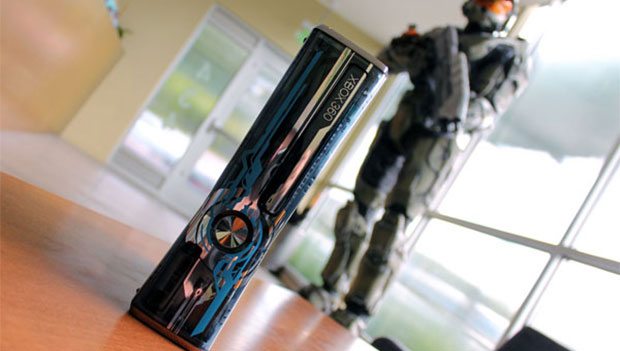 Microsoft has a stranglehold on the North American home video games market that has now stretched for a whopping 22 months.  Ahead of incoming NPD data, the Washington based maker of the Xbox 360 console sold another 270,000 consoles in October, a number that they managed to sell in September as well.  At this level, it puts Microsoft ahead of both Nintendo and Sony in the US, yet again.

The company also explains that they hold a 56 percent share of the current-generation console market, with the Xbox 360 owning more than 40 percent for 20 consecutive months.  In their sales data, Microsoft also showed their retail spend data, which pointed to the Xbox 360 beating both Nintendo and Sony combined.  Consumers spent $315 million on Xbox 360 hardware, software, and accessories.

November will likely be another big month for the Xbox 360.  The biggest of big exclusives for the console arrived with the launch of Halo 4 on November 6th.  The shooter from 343 Industries is published by Microsoft exclusively for play on the Xbox 360 and has already said to have sold millions of copies after receiving great reviews from most critics.

Though November will see consumers having an additional choices to make when it comes to game consoles.  Nintendo’s Wii U is set to arrive on November 16th, but many believe that the first runs of the console will be hard to come, and in high demand.