The latest news in the world of video games at Attack of the Fanboy
September 27th, 2017 by Kyle Hanson 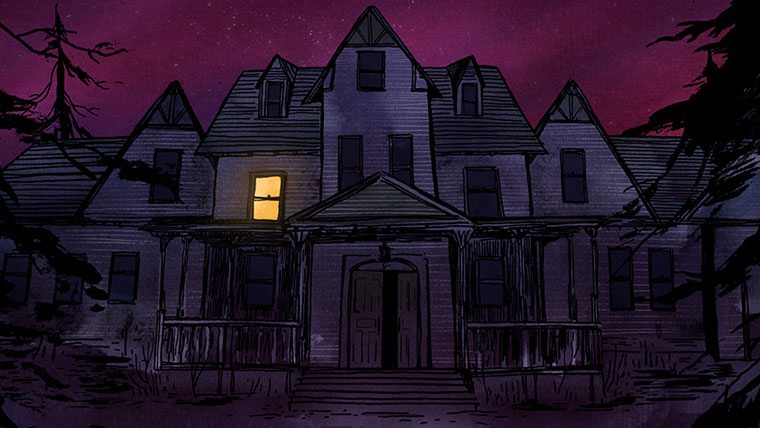 Xbox Live Games with Gold will be offering another slate of four free games for October 2017. This month runs the gamut between indie and AAA, old and new, making for an interesting selection of titles that will hopefully hit on most gamers’ must-play list. as usual, there’s two Xbox One titles and two Xbox 360 games which will be staggered throughout the month, though the Xbox 360 titles will be playable on Xbox One thanks to Backwards Compatibility. Here’s the Xbox Live Games with Gold free games for October 2017…

Xbox One – Gone Home and The Turing Test
Xbox 360 – Rayman 3 HD and Medal of Honor: Airborne

Gone Home, the indie darling about a girl exploring her childhood home, will be available for free throughout the month of October. The Turing Test, which is described as “a first person puzzler that explores the phenomena of consciousness and challenges the meaning of human intuition,” will become free on October 16th and stay that way until November 15th.

On the 360 side, Rayman 3 HD will be free from October 1st to the 15th, and Medal of Honor: Aurborne will be available for free from October 16th to the 31st. As usual, even if you don’t own the system the games are available on, you’ll want to buy them to get them onto your account, in case you want to play them later on.