Xbox Live, PSN back online because of free vouchers 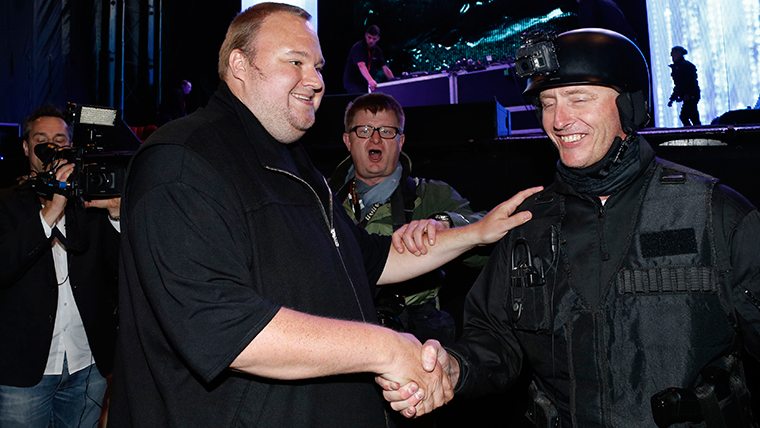 This Christmas gamers got a lump of coal in their stockings due to the efforts of Lizard Squad.  A group of hackers who have taken responsibility for the extended downtime that was seen across the PlayStation Network and Xbox Live on Christmas Day.

As some features of the online networks are beginning to come back online in the aftermath of these attacks, apparently it was a gift from internet entrepreneur Kim Dotcom that made the hackers stop their DDOS attacks on the networks.

The Lizard Squad Twitter feed reads:  “Thanks @KimDotcom for the vouchers — you’re the reason we stopped the attacks.”

Earlier, the founder of Megaupload appealed to the hacking group to stop the attacks on Xbox Live and PlayStation Network.  Apparently, Dotcom gave away 3000 premium vouchers for Mega Privacy, a service his company offers.

What made Dotcom offer up the vouchers?  It appears that the notorious gamer just wanted to play some Destiny on Xbox Live, and the attacks were stopping him from doing so.

At the time of this post, both Xbox Live and PlayStation Network are still having problems.  PSN is listed as offline on the service’s status page.  While Xbox Live is still limited, but many are reporting that the online network is once again stable for online play.