The latest news in the world of video games at Attack of the Fanboy
December 25th, 2014 by Damian Seeto 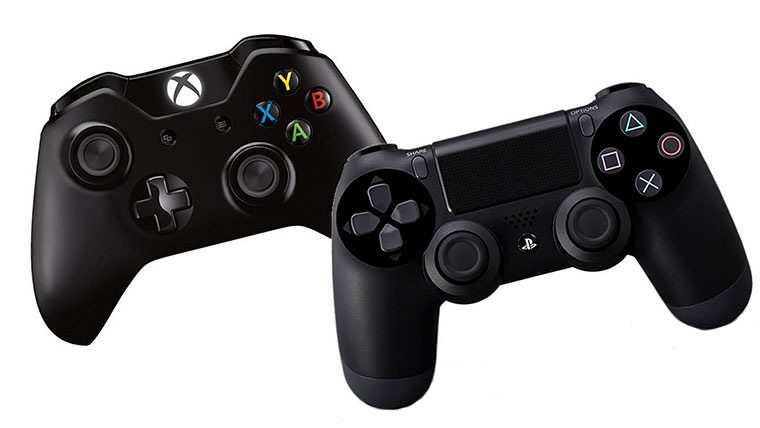 It’s hard to keep up with the statuses for both Xbox Live and PSN with these guys around. There are some reports that Xbox Live being back up for some, but a lot of others are still having problems logging in. The official Xbox Live Status website still says it’s hard to log-in to Xbox Live on Xbox One, Xbox 360 and other Xbox devices.

Things are currently the same for PSN users. PlayStation owners have it worse as PSN was down 5 hours yesterday. The Lizard Squad have attacked the service yet again and it has been down for several hours. The official PSN Status website still says the service is offline.

We’ll try our best to update this article to tell you when both PSN and Xbox Live come back online. It’s hard to keep up with Lizard Squad doing multiple attacks on different days.

Update: Looks like Xbox Live is back up and online. PSN is still down at the moment though.

Update 2: Bear with us with these updates, but it appears connectivity is now limited on Xbox One consoles concerning Xbox Live. Nothing new for PSN as it is still down.

Update 3: PSN appears to be back online for some users. It will be a slow process, but progress is being made. I managed to log-in on my PS Vita, although signing in took longer than usual. Xbox Live seems like it’s similar too. Some people have started to log-in now, while others cannot. We’ll give you a final update once all services are restored for everyone.