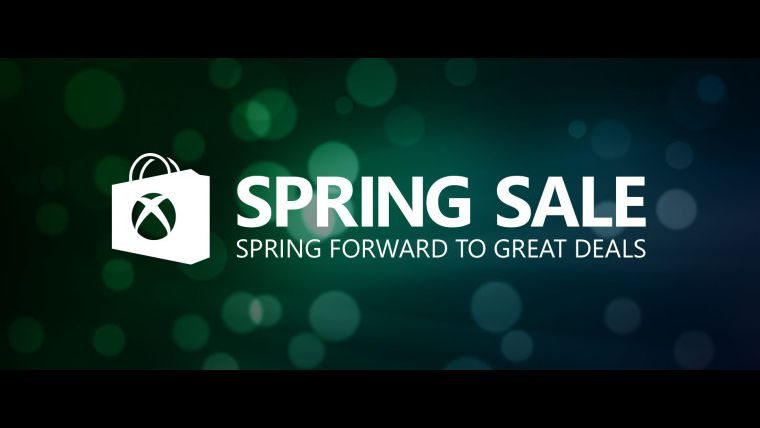 Xbox Live consistently brings us plenty of sales throughout the year as part of their weekly Deals With Gold and Publisher Sales, but they also occasionally hold much bigger events with even better sales. The latest of those has now arrived with the Xbox Live annual Spring Sale.

As revealed by Major Nelson on his blog, the Xbox Live Spring Sale is chocked full of many of the biggest games to release over the last year, as well as some older games as well, spanning both Xbox One and Xbox 360.

This sale includes over 150 different games, which range in just how much they are on sale for. These prices are pretty good on their own, but Xbox Live Gold members can also add an additional 10% off of each game as well.

For Xbox Live Gold members, you’ll find major Xbox One releases like Fallout 4, Grand Theft Auto 5, Halo 5: Guardians at 35% off, along with plenty of other games at varying prices. There are also plenty of Xbox 360 games that you can get at even cheaper prices, with some of them even being backwards compatible or going to be in the future.

You can check out the full sale list through Major Nelson’s blog, with these deals lasting through next Monday, March 28. There are some fantastic games on this list, so make sure to see if there were any you were thinking about getting and take advantage of the sale before it ends.