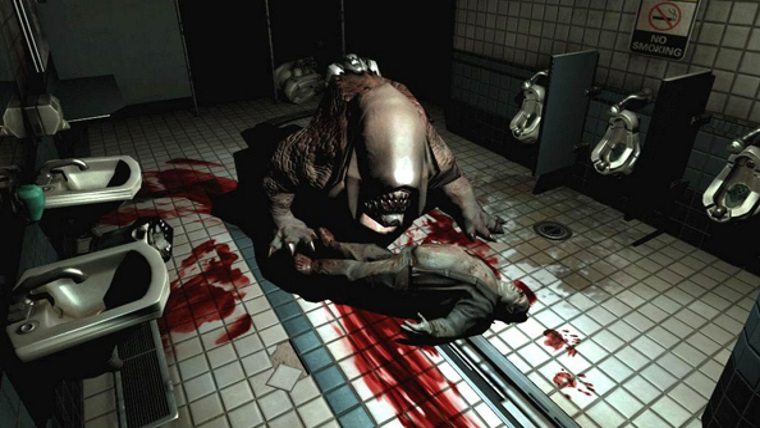 Just a couple of days after the previous additions, Xbox One Backwards Compatibility is growing once again, adding two big games to the roster. Monaco: What’s Yours is Mine is a 2D co-op stealth heist title that tasks players with breaking into and out of various locations, which avoiding guards, and stealing loot. The bigger game being added this time around is definitely Doom 3 BFG Edition. This beefed up remaster of the original classic hit the Xbox 360 back in 2012, and can now be played via Xbox One Backwards Compatibility.

Joining two other games, Doom 3 BFG Edition completes the original trilogy of the series, which will see a reboot later on this year. The Xbox One Backwards Compatibility list has grown substantially since the feature first debuted back in 2015, becoming widely available to all in November. Microsoft used to put together release packages of games for the feature, putting out sets once a month or so. Now, however, they push games out the door as soon as they feel they are ready. This has led to a vast increase in the number of titles hitting Xbox One Backwards Compatibility over the last few months.

Still, some big games haven’t made the transition, with Red Dead Redemption and the entire Call of Duty franchise currently missing. We know that some of the COD games will likely make their way to the feature, but we’re all still waiting on confirmation for any of them.