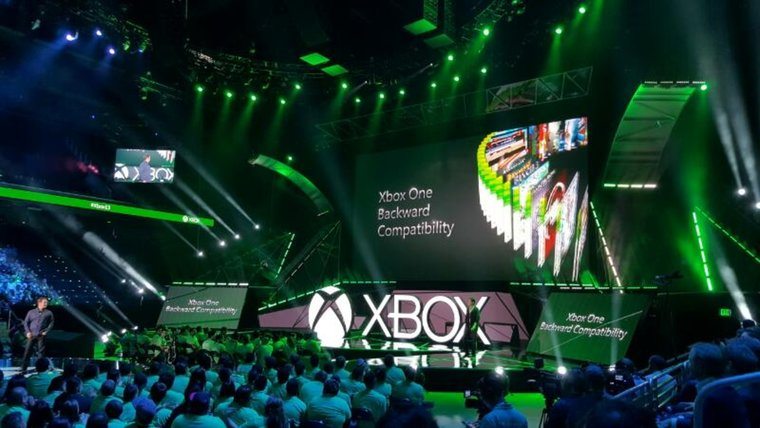 Xbox One had a very impressive showing at E3 last month and easily one of the biggest reasons for that was the announcement of backwards compatibility that is coming later this year to the system. While Xbox One didn’t take the NPDs crown from PS4 in June, the system still sold quite well and Xbox head Phil Spencer believes that this announcement helped.

Spencer was recently asked on Twitter if he felt that the 51% increase from June 2014 was largely as a result of the announcement of backwards compatibility. He responded and indicated just that in his response.

“June was a good month and I think BC matters. Lot’s of 360 owners deciding when to make the jump, big focus for us.”

What Spencer says makes a lot of sense, as there are still many people who have yet to adopt the current-gen consoles. However, with next-gen exclusives like Batman: Arkham Knight out now and many annual series like Assassin’s Creed abandoning last-gen completely, eyes are definitely looking towards the Xbox One and PS4.

Backwards compatibility is definitely a huge sell for those that may want to trade-in their old Xbox 360 and if they truly focus on making the library of compatible titles extensive, this could really push many towards the Xbox One instead of the PS4.

They already said that over 100 titles are expected to be backwards compatible upon the release of system update later this year, so hopefully they really will give gamers even more of a reason to get a Xbox One.