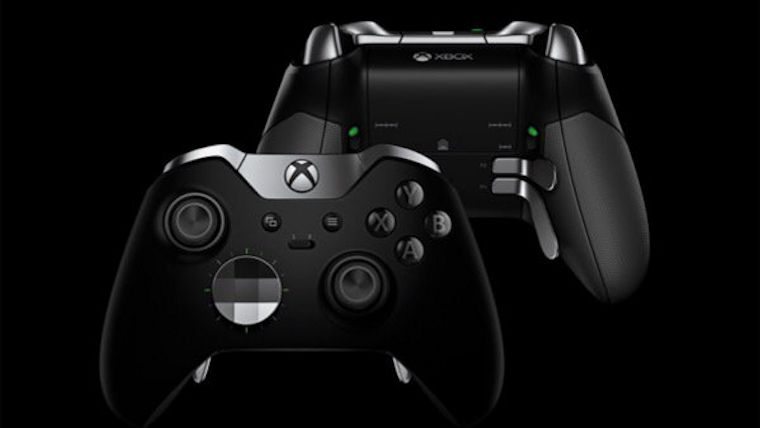 UPDATE: The controller is sold out now.

The highly sought after and extremely hard to find Xbox One Elite Controller is now available on the Microsoft Store. For how long is anyone’s guess though as the controller has routinely sold out at all retailers that have offered it, including giants like Amazon, Best Buy, and Gamestop.

The controller offers greater functionality for games, with programmable controls, and extra options for how to interact with your game. Paddles can be added to the bottom of the controller, giving players more things to do with their fingers than just holding the controller. The build quality of the device is also higher than its standard counterpart, featuring tougher platic, and more metal throughout.

“Give your gaming a helpful boost with the Xbox Elite Wireless Controller. It adapts to your hand size and play style, so you get better control across all gaming genres. The new, faceted D-pad enables easier and more reliable combo execution, while the traditional D-pad provides precise control to change weapons or call in a strike.”

The controller will set you back $149.99, but it seems that a large number of gamers have decided that it is worth the price, considering how much it has sold out. Microsoft has admitted to underestimating the demand that the Xbox One Elite Controller would see, resulting in the sell outs. New shipments are coming in all the time though, which is how it has popped back up on the Microsoft Store today.