Xbox One Exclusive Scalebound Could Have Had Dinosaurs Instead Of Dragons 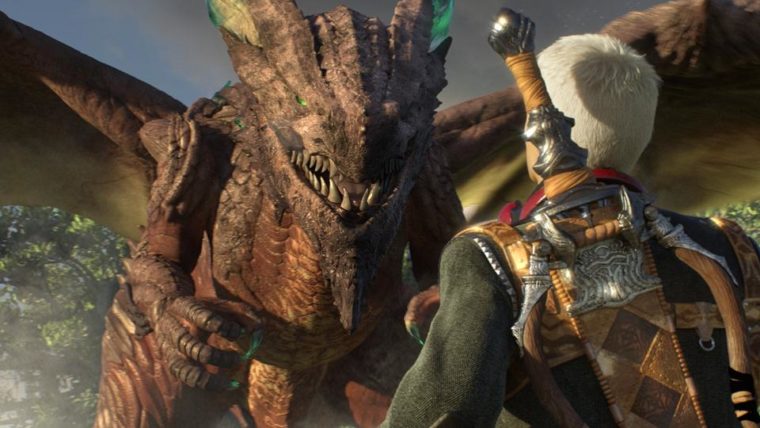 Scalebound could have had dinosaurs instead of dragons if Platinum Games went to its original concept.

Metro had a chance to interview Hideki Kamiya who is the co-founder of Platinum Games. He discussed more about Scalebound.

Originally, Kamiya was discussing in his head about two large creatures going at one another. He wanted to make a system work so that the player was involved in some way and not just observing a huge battle between big beasts.

After making Bayonetta, he went on to the prototype of Scalebound. He didn’t explain why he made the change, but he made the decision to add dragons instead. It could be possible that dragons are cooler as they can fly and breathe fire. Some dinosaurs can fly, but none of the big ones can.

Although he did say dragons and a fantasy setting is something he always wanted to do. Unfortunately, the game was shelved a bit as he couldn’t find a publishing partner. That was until Microsoft said they were interested in the game.

Kamiya said Scalebound is a big game and he’s grateful Microsoft has stepped in to help it out. It’s looks like a cool game judging by the gameplay footage we saw back at Gamescom 2015. The game itself will be out exclusively for Xbox One in 2016.