Xbox One Screenshots likely not coming until next year 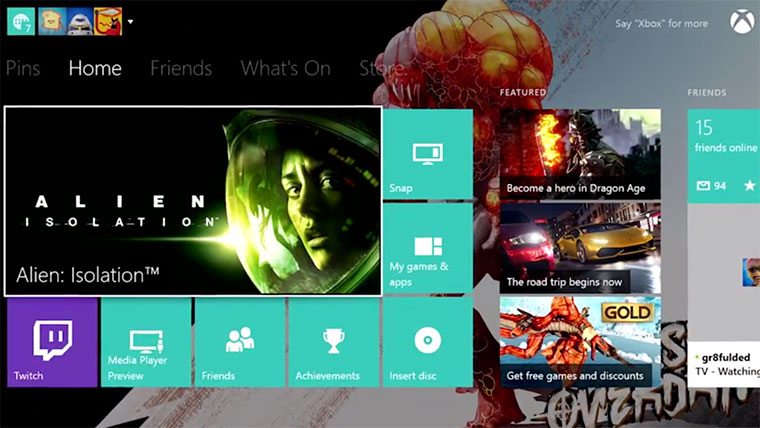 Microsoft has been making continuous updates to the Xbox One in 2014, but one feature owners of the console have been hoping for is a screenshot functionality similar to that found on the PlayStation 4.  In recent comments to IGN, Xbox boss Phil Spencer reaffirms that screenshots are coming to the Xbox One, but we probably won’t see them until next year.

According to Spencer, the Xbox team will be taking a breather on updates after the big November Update arrives, while they “pause for a little bit and settle just as all the new consoles are coming online.”  Though when updates for the Xbox One resume, Spencer says that “We’ll see new stuff, and screenshots is on the list.”

While taking a screenshot doesn’t sound like a big implementation on the Xbox One, Spencer claims that it’s a little more “technically challenging” than he anticipated.

Meanwhile, in November Xbox One owners will get a massive update which adds a number of customization options to the ever-evolving Xbox One Dashboard.