Xbox One units will not double as dev kits, Microsoft reverses plans 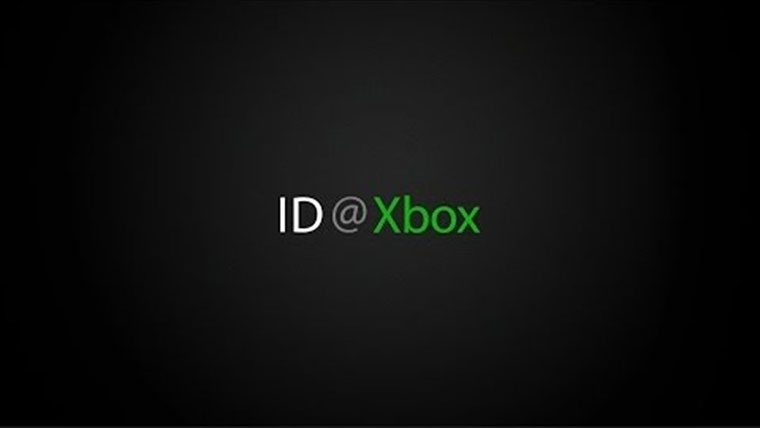 Update: Following the comments from Fuller, Microsoft has responded to say that the comments were inaccurate and that they are still committed to providing developers and hobbyists the best possible solutions for creating games for the Xbox One.  They did not have any details to share about this program for the time being.

Ahead of the release of the Xbox One, Microsoft announced that every Xbox One unit would be able to be used as a dev kit.  It looks like this isn’t going to be the case after all.  According to a report from Digital Spy, Microsoft has no intention of implementing those plans, and is instead looking at other alternatives.

The plan which had been initially revealed as one that would allow developers to use retail Xbox One units to debug and develop games appears to have fallen by the wayside and been to ambitious for Microsoft.

Microsoft’s Martin Fuller explains, “In the end, although it was a very admirable goal, it hasn’t happened unfortunately.  Can’t tell you the specifics of exactly why not.”  When asked if Microsoft was still planning on implementing the feature in the future, Fuller says, “As far as I’m aware there are no plans.”

Microsoft’s presence at E3 2014 was full of indie games that are due to arrive on the console.  Notable games slated to arrive from indie devs on the Xbox One included Hyper Light Drifter, Threes, Below, and many others had a strong presence at the convention.