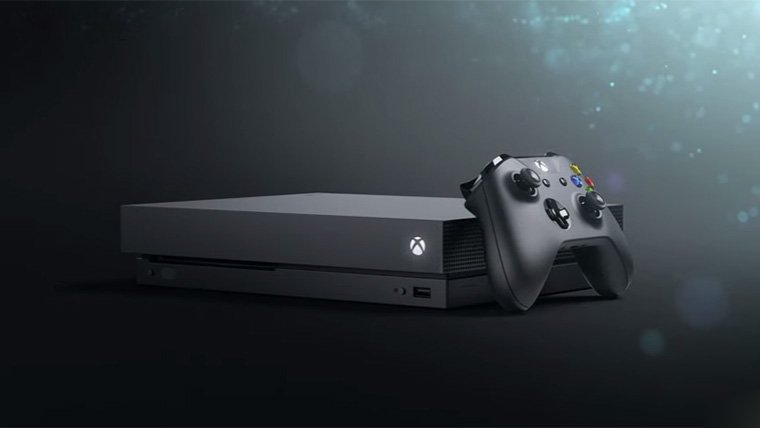 Microsoft has revealed their newest console, the Xbox One X.  The console is set to arrive on November 7th, 2017.  Formerly known as the Xbox Scorpio, the Xbox One X is slated to be the most powerful console on the market with true 4K gaming.

The technical specifications carry forward from the console’s reveal earlier this year.  Microsoft claims that the Xbox One X is 40% more powerful than any other console on the market.  Capable of outputting true 4K at 60FPS.   The more powerful Xbox One X console specs will allow for better textures, smoother frame rates, and faster loading times, regardless of your display or television.

The Xbox One X will support 4K Ultra HD for Blu-ray and streaming content.  It will feature HDR support for gaming and video, as well as Dolby Atmos for sound.

Some of the existing Xbox One library will upgraded for the Xbox One X, with first party titles like Gears of War 4, Forza Horizon 3, and Halo Wars 2 getting free updates from Microsoft with 4K assets.  Phil Spencer also revealed their are a number of developers that will be updating their games for the console.

The console will be compatible with the all of the accessories of the Xbox One or Xbox One S.  Furthermore, Microsoft claims that all games will look better and load faster on the new console.

Physically speaking, the Xbox One X is the smallest console that Microsoft has ever built when putting it up against all of the other consoles in the Xbox library.

The price for the Xbox One X has been confirmed for $499.