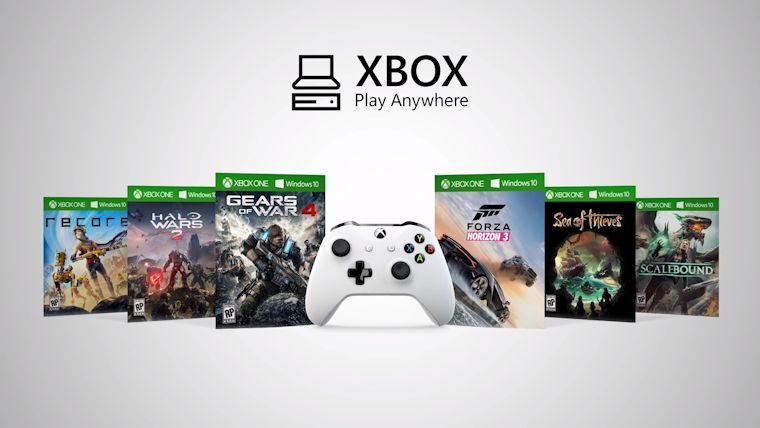 E3 2016 was a great time for gamers and Microsoft delivered another quality conference this year that showed off many of their upcoming games. However, a lot of this was overshadowed by the megaton they dropped with the Xbox Play Anywhere program and we now know just when it will kick off.

The Xbox Play Anywhere program is such that any game that is part of this will be not only coming to both Xbox One and Windows 10 PCs, but if you purchase one digitally, you will get the other version for free as well.

We’ve been wondering just when this program would launch, though we’ve technically seen something similar already with Killer Instinct, and thanks to Polygon, we finally have our answer.

According to a Microsoft representative that spoke with Polygon, Xbox Play Anywhere will launch on September 13, which follows the release of the Windows 10 Anniversary Update on August 2, which will be required to take part in Xbox Play Anywhere.

September 13 actually lines up with the release date for ReCore, which will be the first upcoming game to be part of Xbox Play Anywhere, with plenty of other announced games coming after that, including Gears of War 4, Forza Horizon 3, and Halo Wars 2.