Xbox One can record last five minutes of gameplay 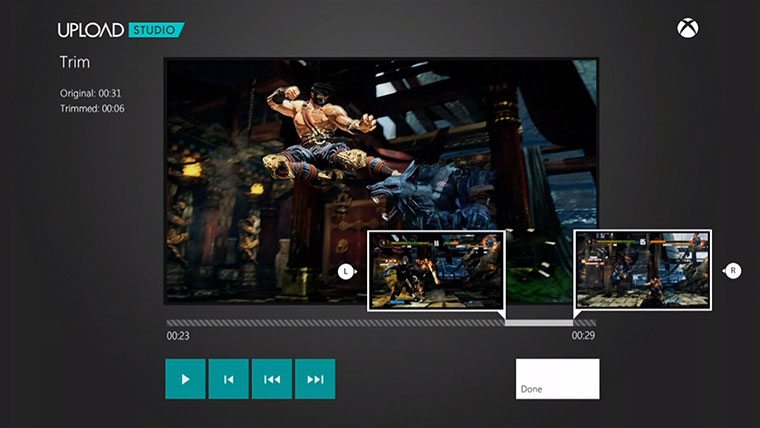 Microsoft’s Xbox One will feature a DVR recording functionality, similar to what has already been announced for Sony’s PlayStation 4. The Xbox One is capable of recording the last five minutes of gameplay on the console, in a program that Microsoft is calling “Project Upload”.

Revealed a Comic Con over the weekend, Microsoft’s Ken Lobb explained that the consoles game DVR technology uses a ring buffer to capture the last five minutes of any game that you play. This information is stored locally on your HDD, according to comments made to GameSpot.

Those that have been paying close attention may have already heard about this feature for the Xbox One, but we didn’t know exactly how long this DVR would be able to capture video for. The system will also work with the Xbox One Kinect, where the player can give a command to capture game footage while playing, and the console will record the last thirty seconds of gameplay. Lobb also explains that Xbox One players will be able to use picture-in-picture with the camera sensor and use voice over features as well.

For those who see this as a very important selling point for their next-gen console, the PlayStation 4 by comparison has been reported to record up to fifteen minutes of gameplay.