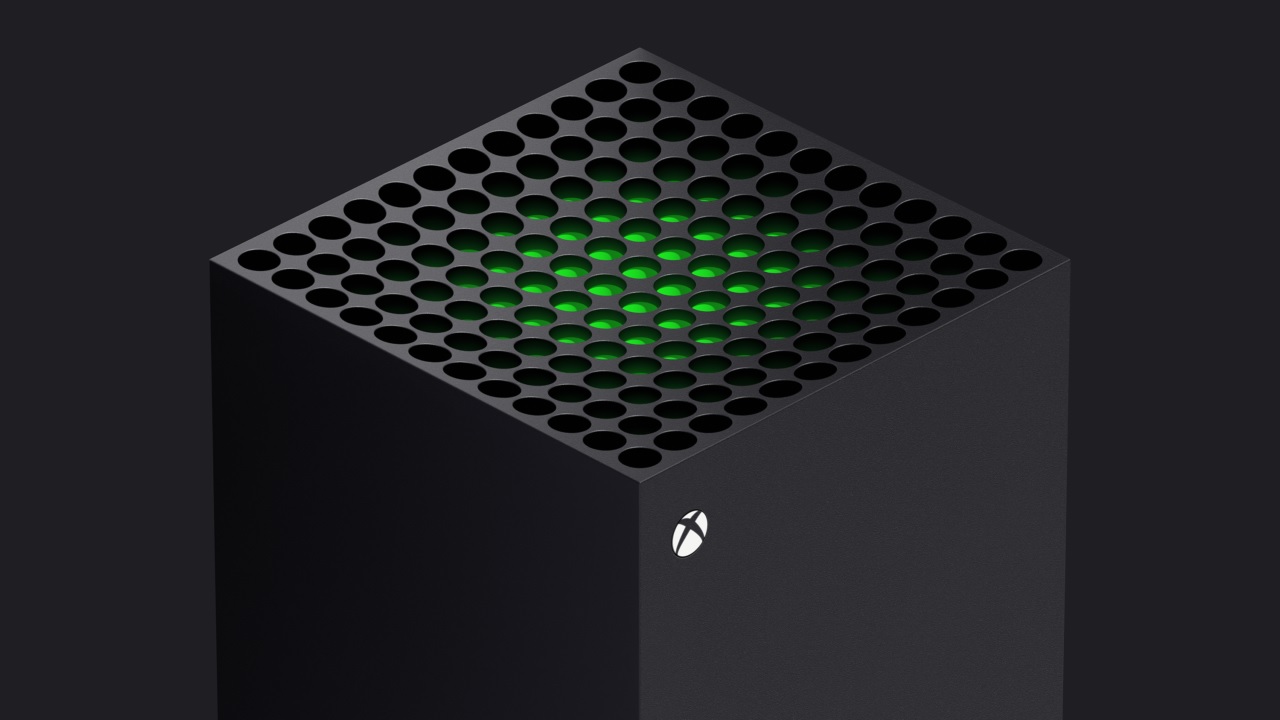 Today has certainly been an interesting day for the upcoming Xbox Series X, as the biggest game for the console’s launch in Halo Infinite was just delayed to 2021. With 2020 keeping everything in flux and the delay of the biggest game for the console, that might have sparked some worry that the system itself might get delayed out of this year as well. However, Microsoft made a point to come out right around the same time with not only confirmation that it was still releasing this year, but that it was specifically coming in November.

Coming straight from Xbox Wire, it has been announced that the Xbox Series X will be releasing in just a few months. While no specific date was given, we now know that it will be coming sometime in November. This is the month that most had speculated would see the release of both the Xbox Series X and PS5, but it’s nice to get confirmation, especially after the Halo Infinite delay.

Look for the Xbox Series X to launch this November, likely along with the all but confirmed Xbox Series S that is rumored to be revealed very soon.