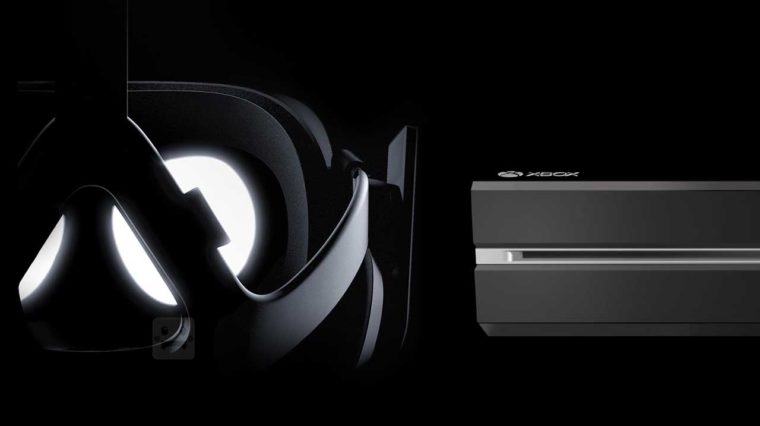 In an interview with Gamespot, head of Xbox Phil Spencer was asked about the potential future of gaming and how it might relate to VR. Spencer seems to be a fan of VR, saying that it offers a lot of unique gaming experiences, but as far as it being essential to the future of gaming, he is a lot more reserved.

When asked whether games are heading down a path where VR and AR are essential parts of gaming Spencer responded. “Well, now it’s just my opinion,” says Spencer. “I’ll say, obviously we have relationships with Valve, we have a relationship with Oculus around the VR work that they’re doing, but I’m going to say I kind of hope not.

It would be too bad if all gaming became people with head mounted displays on, headphones on, kind of blocked out from everything that happens

“It doesn’t mean I don’t think VR has great experiences to offer. I think it does, and we’ll find those, and people will love playing those. I love playing games in my family room with my kids. I love people coming together and watching what’s happening on screen and laughing, and the kind of fun of what video games were always about. That doesn’t mean that can’t happen in a kind of socially connected VR environment, but to me it would be too bad if all gaming became people with head mounted displays on, headphones on, kind of blocked out from everything that happens. I do think there’ll be great experiences there, but just kind of for the sake of what gaming is, I don’t think that should be the only way people play.”

Spencer continues, explaining that he is a fan of VR and AR, and that they have their place in gaming. “I think there will be certain experiences where that’s perfect. I don’t know necessarily if it will be genre based, but I just love me watching you play Mario and giving you ideas about where things might be, and we laugh, and we can kind of sit around and eat chips, and do things that people do.

“I think that’s kind of the basis of what gaming is about. I think there’s a place for VR. I think it’s really cool to see the innovation, like many innovations in the past. Gaming is taking a role in the forefront, because VR will touch more things than just gaming. Holograms and AR I think is a more complex space, but again, you’re going to find games will be there really stretching the technology like they have in so many other areas.”

Microsoft is taking a very different approach to VR than their main rival, Sony. While PlayStation pushes forward with its own VR platform, Microsoft has partnered with the two main VR headset makers on PC to gain functionality for the Xbox One through them. Perhaps Microsoft is hedging their bets on the new technology, while also pushing their own AR device with the Hololens.

What do you think though? Does VR and AR have a place in the future of gaming? If so, would you like to see it become an essential part of gaming, or remain an optional side element? Let us know in the comments and head to Gamespot for the rest of their interview.