XCOM 2: War of the Chosen Revealed 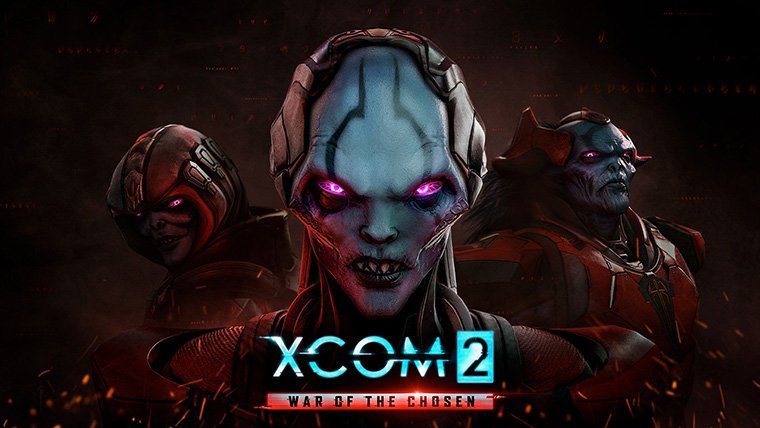 XCOM 2: War of the Chosen has been revealed by Firaxis Games as a new branch in the the XCOM storyline that is slated to arrive on August 29th, 2017.  The expansion will arrive on PlayStation 4, Xbox One and PC.

Firaxis says that this expansion “greatly expands upon the campaign” as it adds three new factions, with each having its own hero class.  The expansion will add new enemies, missions, environments, and gameplay elements.

The new factions are some of Earth’s most formidable opponents to Advent:  The Reapers, Skirmishers, and Templars.  All three factions have unique playstyles and the aforementioned hero units.  The Chosen are new enemies in XCOM 2: War of the Chosen.  These enemies have new strengths and weaknesses that will be revealed throughout the new campaign.

The announcement trailer can be found below.  Just when you think you’re done with XCOM 2, they pull you back in.

XCOM 2 XCOM 2: War of the Chosen
We're Looking For Contributors