The latest news in the world of video games at Attack of the Fanboy
February 6th, 2015 by Kyle Hanson 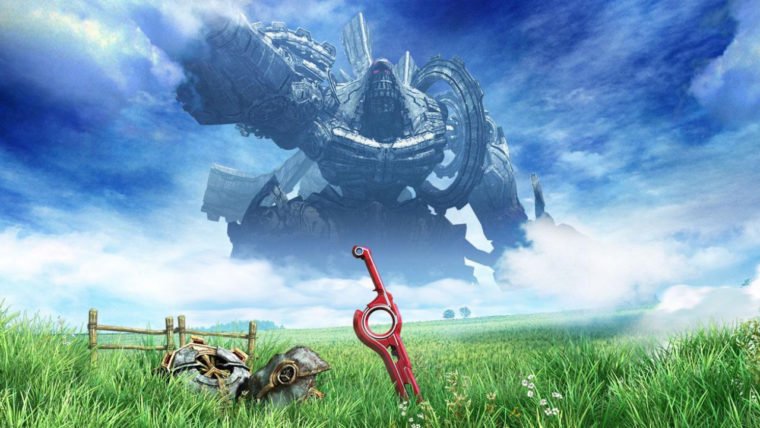 Nintendo has shown off a new trailer for their upcoming port of the Wii RPG, Xenoblade Chronicles 3D. The trailer shows off a good chunk of gameplay and story content, which all looks fantastic on the New Nintendo 3DS. Along with this came the official US release date, which is scheduled for April 10th, and an extra tweet that revealed Amiibo support, a first for a 3DS game.

Of course Xenoblade Chronicles 3D isn’t like other 3DS games. It is the only currently announced game that will be exclusively released for the New Nintendo 3DS. The game, which is ported over from the Wii, requires too much horsepower for the regular 3DS to handle, so gamers will need the latest version of the system to enjoy the RPG action. More exclusives are certainly possible, but Nintendo hasn’t revealed any at this time.

Following the trailer came a tweet from the official Nintendo account explaining Amiibo support for the game. By tapping a Shulk Amiibo against your New Nintendo 3DS you will earn tokens that can be used in the game to unlock music and character models. Of course, to take advantage of this you’ll actually have to find a Shulk Amiibo, which is exclusively available from Gamestop and looks to be one of the rarest figures in an already elusive line. Hopefully the figure being exclusively useful in one game will lead Nintendo to do another production run, allowing fans to get their hands on the figure.