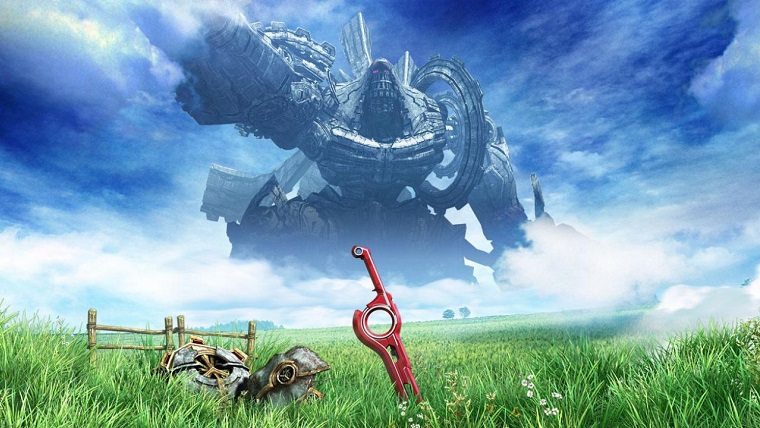 One of the best games of the last console generation is set to be making its debut on the Wii U eShop soon, as Nintendo has announced that Xenoblade Chronicles will be coming to it on April 28th.

It will be coming with a very reasonable price, as well, with the download costing just $19.99. Considering that you can get well over 100 hours out of the game and the prices of current retail versions of the game are ridiculous, this is as good of a time as any to check out this incredible game.

The game got a sequel last year that was called Xenoblade Chronicles X, which featured a new cast of characters and a silent protagonist. We loved the game when we reviewed it last year, which you can check out by clicking right here.

Xenoblade Chronicles also got a port to the New Nintendo 3DS last year, stuffing that massive game into the handheld with slightly reduced visual quality.