The latest news in the world of video games at Attack of the Fanboy
December 2nd, 2015 by Kyle Hanson 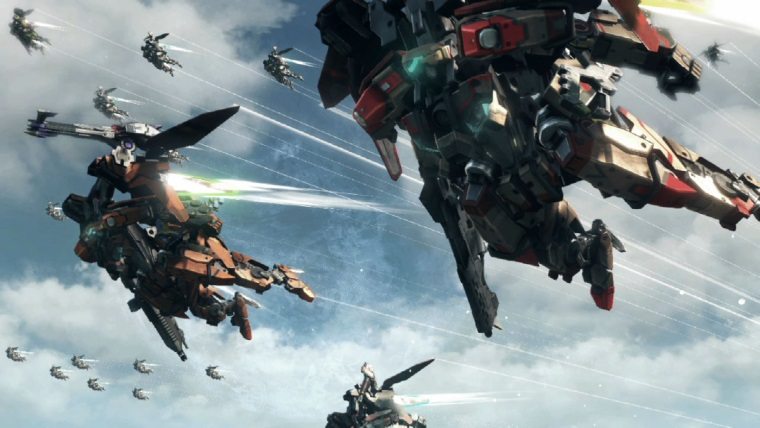 Xenoblade Chronicles X hits the US and Europe later this week, so it’s time to check out the official launch trailer, which can be seen below. The game is an epic action JRPG that looks like another new classic for the Wii U. You can check out our review to see what we thought of the game, which we summed up by saying “Xenoblade Chronicles X embraces the gigantic world found within it and provides gamers with not only beautiful environments, but uniquely designed creatures that inhabit them in yet another gem for the underrated Wii U.”

Xenoblade Chronicles X is the follow up to the Wii JRPG Xenoblade Chronicles, though fans won’t need to have played that game to understand what’s happening here. As the trailer below lays out, humanity is on the brink of extinction, having watched the Earth be destroyed by warring alien races. Players will have to fight to survive, while figuring out how to move forward in this harsh universe.

Giant enemies inhabit the lush world of Mira, where the player will spend most of their time. To battle these huge beasts players can use the mech suits that have been heavily featured in advertising for the game.