The upcoming platformer finally has a release date. 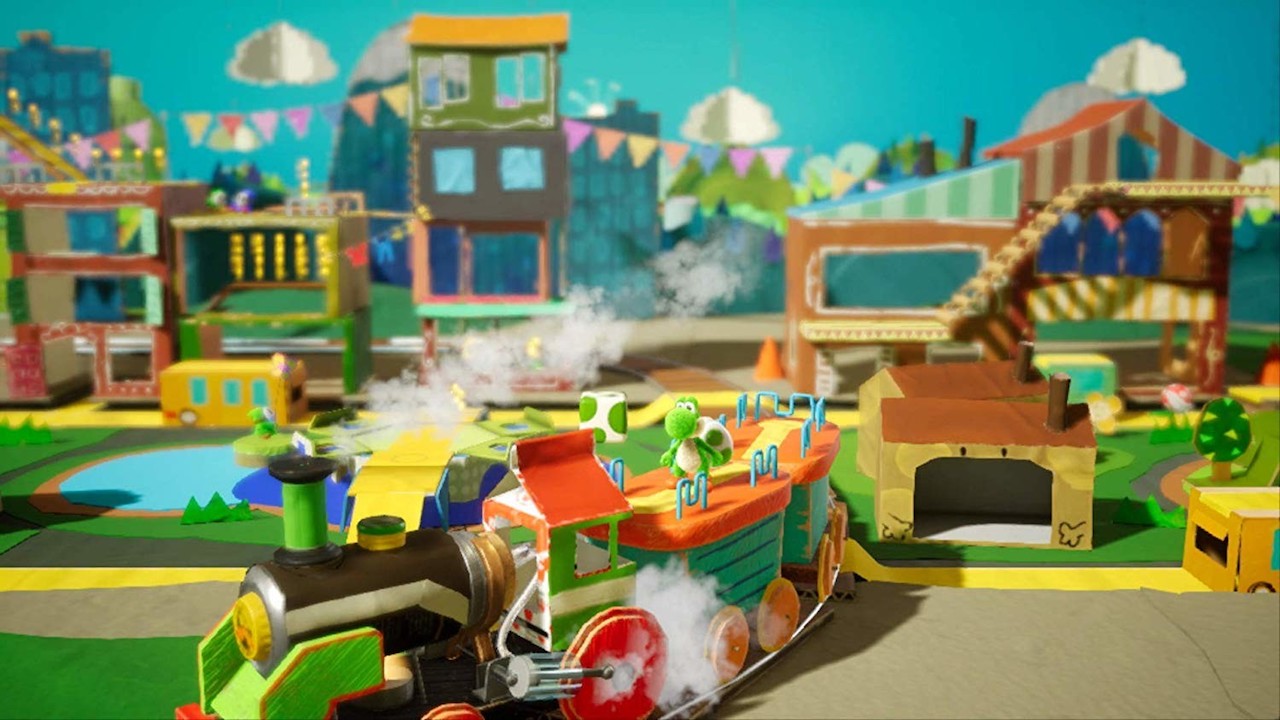 One of the big Nintendo Switch exclusives coming this year is Yoshi’s Crafted World, a follow-up to 2015’s Yoshi’s Woolly World for the Wii U. This new Yoshi game was originally revealed in 2017 and intended for a 2018 release. The game didn’t quite make this window, but is now slated for an early 2019 launch.

The Nintendo of America Twitter account recently announced that Yoshi’s Crafted World now has an actual release date, which is March 29, 2019. In this new game, players will be able to play a level both backwards and forwards, as the 2.5D graphics allow for a different experience depending on which side of a level you’re on. As one might guess from the game’s title, Yoshi’s Crafted World takes on an aesthetic inspired by crafting materials, such as paper and cardboard, as opposed to the wool theme of its predecessor.

Yoshi’s Crafted World is the third big Switch exclusive set for 2019, with New Super Mario Bros. U Deluxe slated for a January 11 release and Travis Strikes Again: No More Heroes coming out on January 18. For a list of some more of the biggest Switch exclusives coming this year, including Fire Emblem: Three Houses and a new Animal Crossing game, click here.