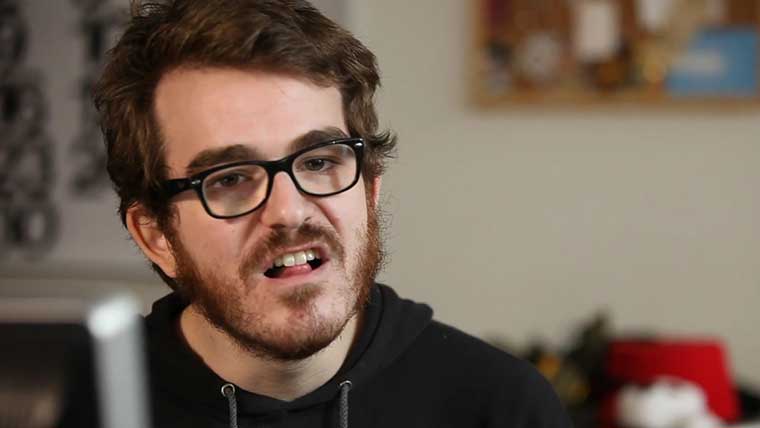 Phil Fish is no stranger to controversy within the video game development scene. You might recall his popular video game Fez, a game that sparked even more interest after Phil Fish decided to abruptly cancel of Fez 2 over a dispute on Twitter. Now Phil Fish is once again making headlines over comments on his thoughts of YouTubers and video game footage being uploaded online.

Phil’s Twitter account has since been deleted but not before GameSpot recorded the tweets. According to Phil, YouTubers who capture video game footage and upload it online are actually stealing from video game developers. To back his reasoning, Phil states that capturing a featured film and uploading it online is piracy and compares that to recording gameplay.

“YouTubers should have to pay out a huge portion of their revenue to the developers from which they steal all their content. Revenue should be shared with developers,” he continued. “This should be built into YouTube. Anything else is basically piracy.”

More tweets were released online but it would seem that Phil Fish received a backlash for his comments and thus lead to his account being taken down by his own will. What do you think? Phil Fish does make a compelling argument by comparing gameplay to films.