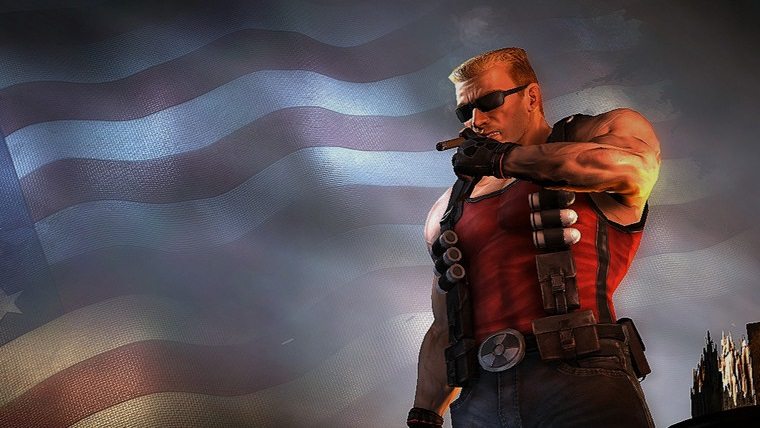 Duke Nukem is one tough dude and there isn’t a whole lot that can make him break a sweat, but due to an expiring license on gaming website GOG his games won’t be purchasable on the platform much longer. Thus, the site is giving you one last chance to grab some of the Duke’s classic games before they are removed on December 31, 2015 at 10:59 AM GMT.

Fortunately for the Duke and everyone else, there is hope that this removal from GOG won’t last forever. GOG has announced that they are in talks with the rightsholders to get the games back as soon as possible, though the timeframe of that happening is completely up in the air.

However, this is actually very good news for gamers as the games are being heavily discounted to encourage people to grab them before they’re gone. The discounts are fantastic, as they allow you to grab the included games in a bundle for 90% off or individually for 75% off.

There are a lot of classic Duke games to choose from for a great price, though GOG unsurprisingly excluded the recent Duke Nukem Forever game. That game took forever to come out and ended up disappointing most who played it due its poor graphics and dated controls and mechanics.