The latest news in the world of video games at Attack of the Fanboy
January 25th, 2018 by Dylan Siegler 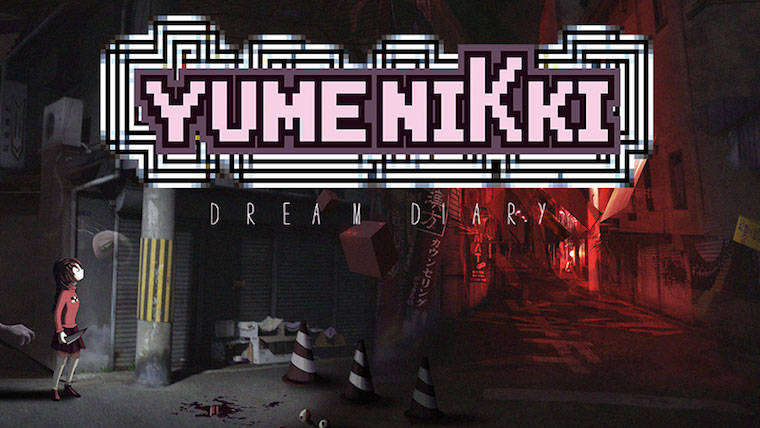 A couple of weeks ago, the 2004 indie game Yume Nikki made a sudden re-appearance, unexpectedly showing up on Steam. The game’s new Steam page contained a link that led to a site with a countdown timer. The countdown ended today (January 25) and an announcement has been made about a follow-up to the cult classic indie game.

At the end of the countdown, it was revealed that developer Kadokawa has been working with Active Gaming Media and original Yume Nikki developer Kikiyama to create Yume Nikki Dream Diary, which will essentially serve as an updated, fully 3D version of the original game. The new game’s website states that Dream Diary takes inspiration from the original game, as well as other recent indie games, to re-create the nightmarish world that protagonist Madotsuki travels through. Dream Diary will also utilize designs, concepts and characters created by Kikiyama during the development of the first game, but which went unused at the time.