Castlevania Lords of Shadow 2 not coming to Wii U 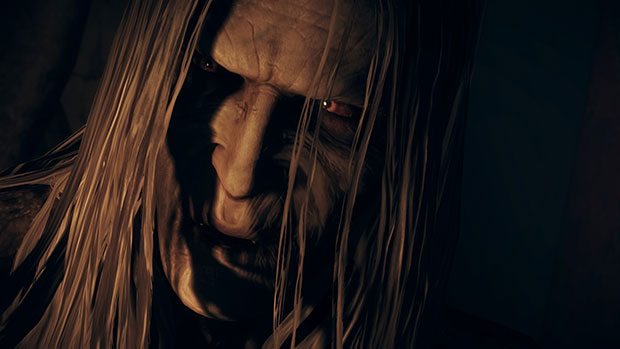 Fans hoping for Castlevania Lords of Shadow 2 to make its way to the Wii U can go ahead and throw in the towel. While producer David Cox had previously left the door open for the sequel to arrive on Nintendo’s new console, he’s recently confirmed that they’ve decided against it.

Apparently there is no hope that the next Castlevania game will arrive on the Wii U, as Cox said there was “no chance” via Twitter. When a fan asked if the Wii U would get any “LOS 2 Love”, Cox responded with “Sorry to disappoint you but no chance”.

Castlevania Lords of Shadow 2 isn’t the first high profile AAA title to pass on the Wii U. In fact, many of 2013’s biggest releases will be passing on Nintendo’s new console. Capcom recently reiterated their stance on porting current projects to the console, saying that they are looking forward with the Wii U, and had no intentions of bringing Devil May Cry or Lost Planet 3 to the console.