Capcom passing on Wii U ports, no plans for DMC or Lost Planet release 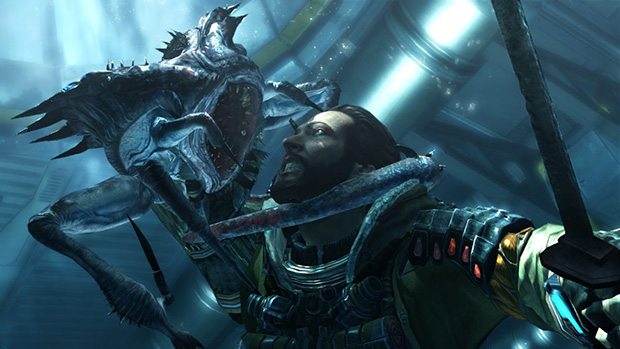 While many publishers jumped at the opportunity to port popular titles to the Wii U, Capcom is taking a different route with the new console from Nintendo. According to the Capcom’s Senior VP Christian Svensson, the publisher is looking forward with the new console, and not backward.

Over on a recent Ask Capcom forum thread, Svensson addressed user concerns that about Capcom’s lack of titles on the console. Svensson said “With regard to Wii U, in general we’re looking forward, not back so late ports are generally not on the table.”

Besides from its lack of ports, Capcom fans are concerned about the overall support for the new console. Upcoming releases from the publisher, which include the likes of Lost Planet 3 and Devil May Cry and Remember Me aren’t announced to arrive on the Wii U. In fact, the only game that Capcom has officially announced for the new hardware is a Wii U version of Monster Hunter 3 Ultimate, an updated version of a 2010 Nintendo Wii release.

Capcom DMC Lost Planet 3 Nintendo WIIU
You May Like