There’s A Guy Who Just Reviews The Gore Of Games

The latest news in the world of video games at Attack of the Fanboy
May 4th, 2015 by William Schwartz 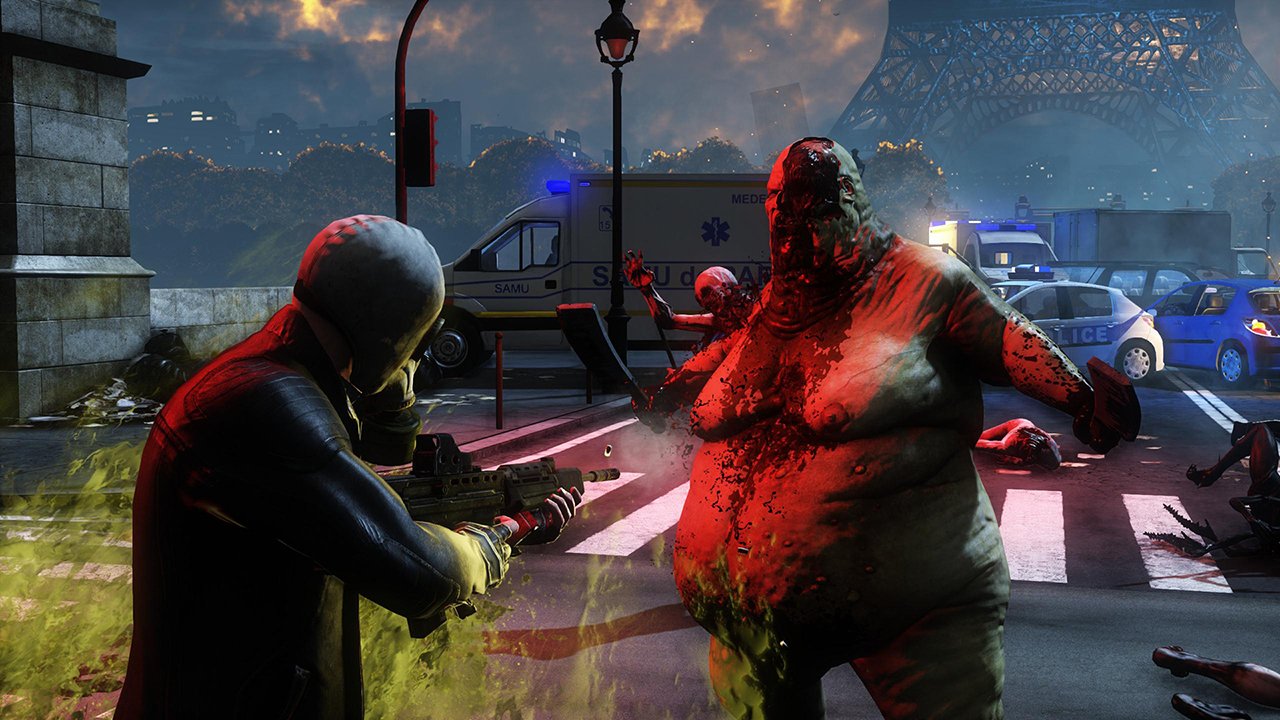 Have you ever had one of those Youtube experiences? One where you search for something innocuous, but a word in it returns a bunch of results about some incredibly specific motion or situation. I’m not talking about ASMR — those repetitive sounds or motions that produce euphoria for some, bewilderment for others — but full-blown fetish channels. Ones focused so incredibly on one thing that you have to admire them, even if it’s not up your alley.

There’s a man out there with a similar level of focus and diligence on one aspect of video games: the gore. An Israeli prog-rock solo guitarist known as Valentin The Mad runs a Youtube channel called, appropriately, Random Madness in his spare time, complemented by a Steam curator group of the same name. Here he conducts carefully-weighted and highly detailed reviews on the gore of each aspect of a given game. And yes — his own music forms the background to his visceral videos. It’s pretty damn metal. 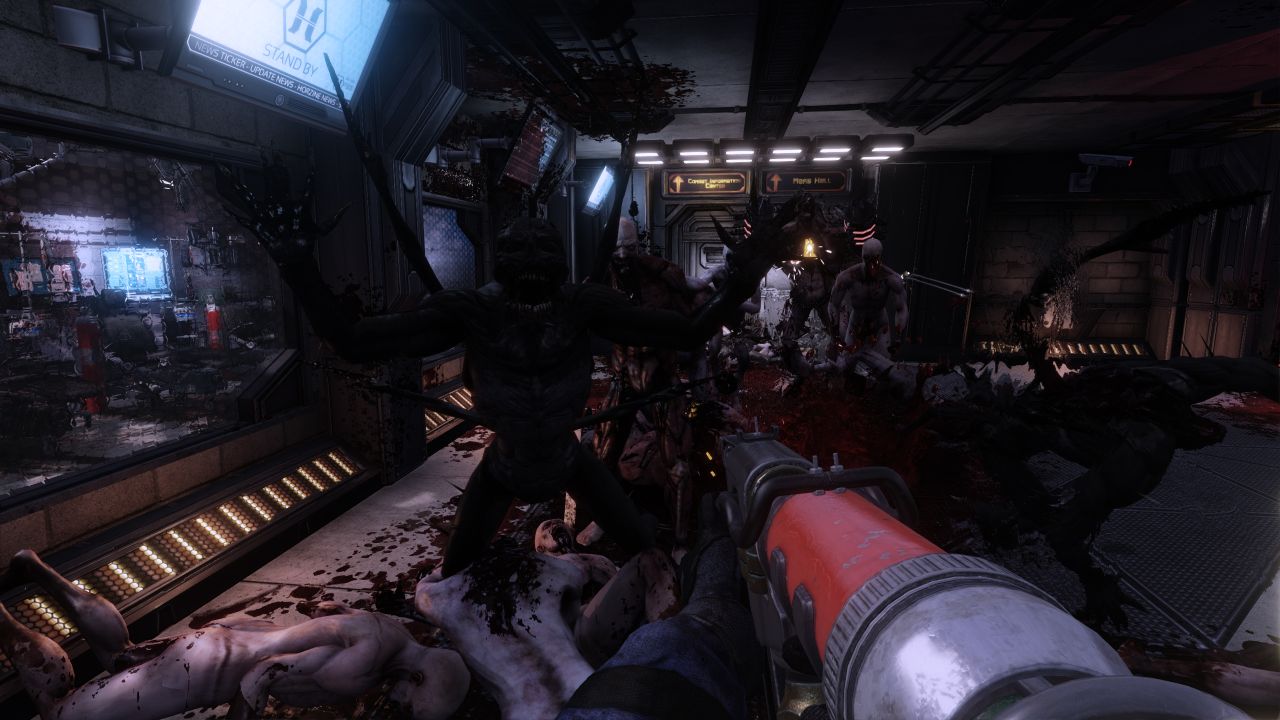 Why does he do it? The question is common enough that his Youtube videos come with a statement of purpose.

“Other than to give people an entertaining vid to watch, I want to make my own contribution in gaming. If these gore reviews take off, it will show the developers that people care about the gore effects and the damage mechanics, and want them to be detailed.” the videos read. Additionally, “What’s more fun, seeing detailed feedback for every hit you make on an enemy or seeing the enemy sleeping peacefully after a mortar exploded by their feet? […] Saving Private Ryan wouldn’t have nearly the same effect without the gore.”

Valentin’s most recent gore review was for the new darling of Early Access, Killing Floor 2. At just over 17 minutes, Valentin’s melodic tones lovingly detail the body damage, environment and sounds and animations that make up the game’s gore factor. At the end comes a final word on something a little more difficult to quantify — the overall feel of a game’s gore. Check out his review below.

Killing Floor 2 is currently in Early Access, and is expected to be fully released on PC, Linux and Playstation 4 before the end of 2015.