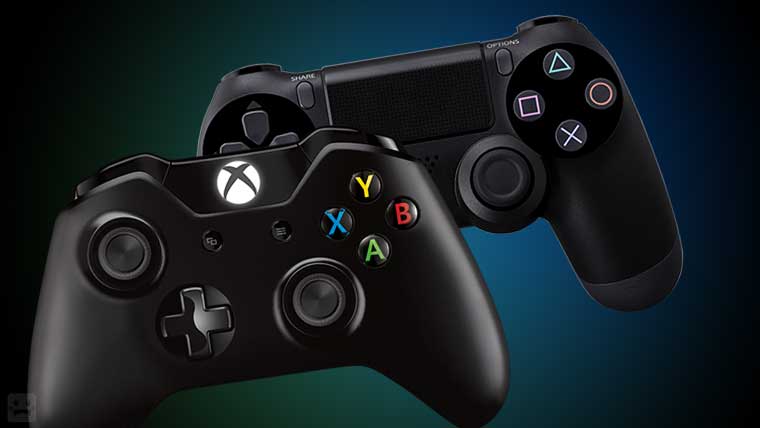 The title of this article is a direct quotation, and an open question to the gaming community, but first let me explain where it came from and why I decided to write this post.

I was shopping in my local high street, and decided to have a browse in CEX for an Xbox One game. There wasn’t one that grabbed my eye particularly, but I had a £51 voucher there so I thought I might as well get myself something other than FIFA 14 and Crimson Dragon. In the end, I decided on Ryse: Son of Rome and took it to the counter. After getting the disc from the stock shelf, the cashier opened the box and said something that stuck with me;

“Nothing says Next Gen like discs on the inside of the box.” He muttered it to himself, and it probably wasn’t very important to him, but it got me thinking. What do the words ‘Next Gen’ mean to me, to anyone? What words follow the sentence ‘Nothing says Next Gen like…’ to you? I’d like everyone to leave a comment below with their own end to that sentence, to see what the community as a whole thinks, but here are a few personal examples of what ‘Next Gen’ makes me think of;

Nothing says Next Gen like… ridiculously long install times.

So what about you? Leave your very own impressions of the latest generation of console gaming in a comment underneath, good or bad.

Next Gen PS4 Xbox Xbox One
We're Looking For Contributors