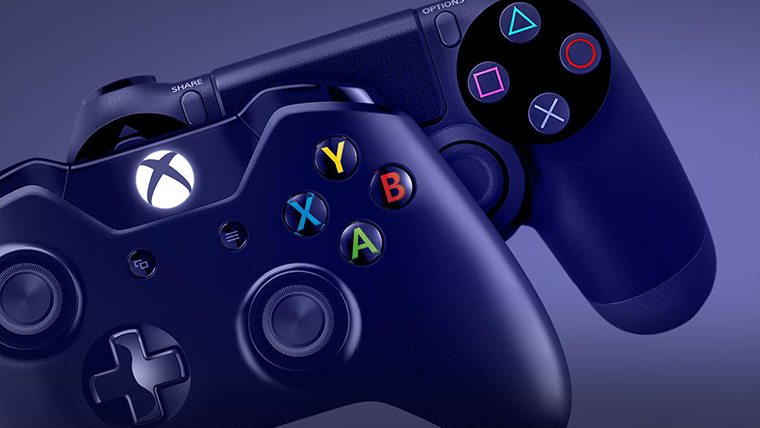 The PlayStation 4 has had remarkable success since its 2013 release and Sony hasn’t had to deviate from their strategy all that much. Hell, they didn’t have to release many great games for the console thus far to build a massive installed base.  They’ve kept Microsoft on their heels for the majority of the last two years, as we saw strategy shifts for Xbox as a whole.  There was the decoupling of the Kinect from the console, which led to slashing its price, and then they introduced new features like backwards compatibility to entice buyers and fans from the Xbox 360 era.

Despite all of this, the PlayStation 4 has owned the Xbox One in worldwide sales, has re-taken North America, and is now looking to undercut Microsoft this year with bundled hardware.

Perhaps Sony’s biggest exclusive for this year is in the new partnership that they have with Call of Duty and Black Ops 3.  While it was announced back at E3 that downloadable content would head to the PlayStation first, they also announced a console bundle for the game that undercuts Microsoft’s big exclusive Halo 5 and Xbox One Elite bundles.

Sony’s 1TB Black Ops 3 console is priced at $449.99, while both of Microsoft’s bundles weigh-in at $499.  We’re right back where we started two years ago.  Sony’s PS4 will likely be a little bit cheaper than the competition when consumers go looking for gifts to put under their trees.  That fifty dollars has proven to be quite important, as Microsoft saw a significant jump in sales for the Xbox One when they dropped the price of the console.

While some consumers will be making a purchasing decision this year for either the Xbox One or the PlayStation 4, both bundles are enticing at their respective prices and not all these bundles are equals.  The Black Ops 3 PS4 bundle has a very cool aesthetic and obviously increased HDD space.  It’s certainly cheaper, at least cheaper than the Halo 5: Guardians bundle that Microsoft is currently selling for $499.  Both come with games, both have the 1TB HDD, while the Xbox One might come with more service for Halo fans. We very well could see Microsoft drop the price of this console to meet the Black Ops 3 bundle from Sony.

The Xbox One Elite, on the other hand, is a different animal entirely and probably isn’t even shooting for the same audience.  No games are bundled but this is a pretty significant upgrade for the Xbox enthusiast.  Additional storage in the 1TB Solid State Hybrid Drive is a main differentiator.  The SSD portion of this console should speed up the Xbox One experience pretty significantly up to 20% faster according to Microsoft. The console also includes the Xbox One Elite Pro Controller, which is up for retailers by itself at $149.99 and features a number of enhancements to the standard version.

With Sony’s announcement so recent, Microsoft hasn’t had any time to respond to this first shot in the ‘bundle wars’ and its unclear if they will even do so.  This holiday season, there will be plenty of options, just make sure you know what you’re getting for your money if this is where you’ve picked your spot to jump in to the new generation of consoles. 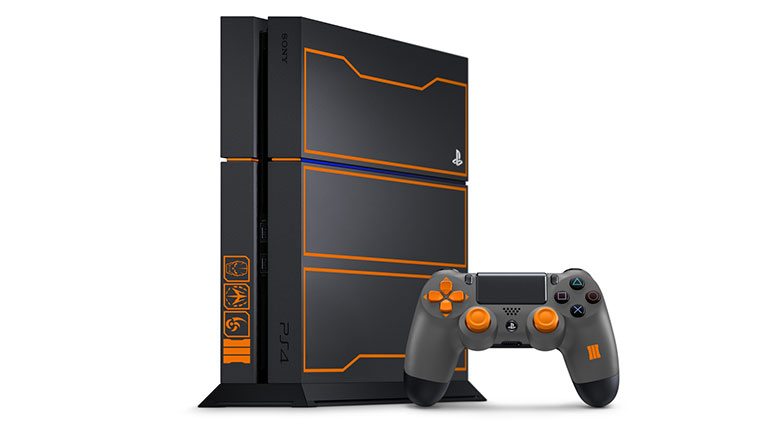 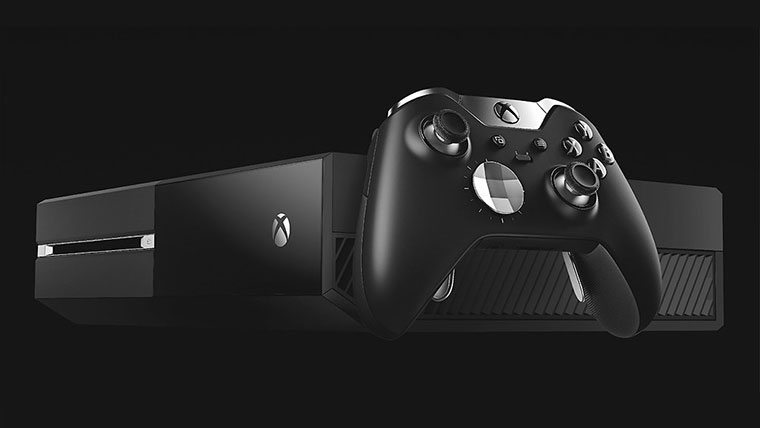 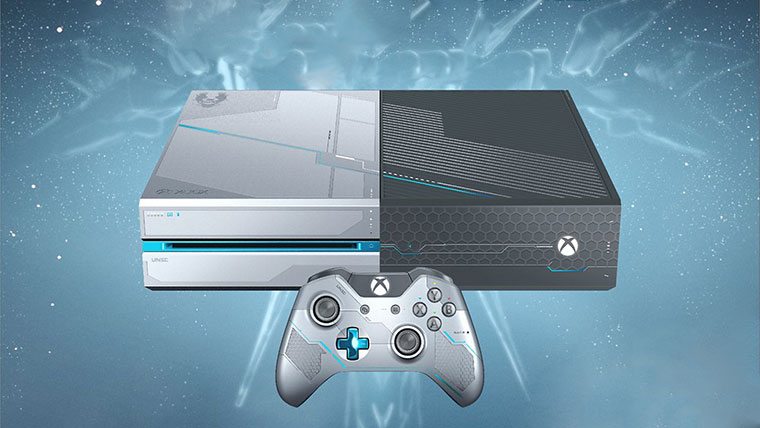