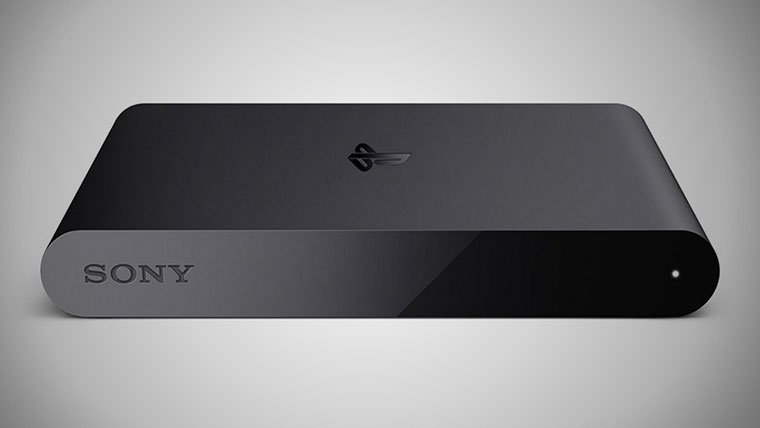 Today Sony has slashed the price of the PlayStation TV by nearly 50% in the UK. Although Sony haven’t explained why the drastic price cut, we have a pretty good idea – the mini console isn’t doing so well and it’s hardly surprising as it is still a lot of money for something that doesn’t do a complete job of anything.

The PlayStation TV lets you play Vita games on a big screen but only if they are supported which rules out most games that have touch controls such as the excellent Gravity Rush or the utterly brilliant Tearaway. The touch controls for these games can be replicated on the DualShock 4, sure, it’s not ideal but neither is playing first person shooters without all 4 shoulder buttons but we cope don’t we but alas Sony hasn’t implemented this.

The PlayStation TV gives you access to PS1 and PS2 classics and these games are brilliant but only if you can afford to store them. Like the Vita, PlayStation TV also replies the heavily slammed proprietary memory card for it’s storage needs which are very expensive even with the PS TV’s price drop.

Lastly and probably the most impressive feat the PlayStation TV can do is Remote Play. The latest PS4 firmware update lets us turn the resolution up to full HD now and the frame rate will run at a smooth 60fps which is all fantastic if you can overcome the lag. I have my PS4 hardwired into my router and even being in the same room I still have lag issues. Not game-stopping but games like Dying Light or Destiny which need lightning fast reactions or even multiplayer games which take up precious bandwidth are very hard work to play. There are other issues as well such as in Dragon Ball Xenoverse, there are sequences that are understandably blocked from recording. A message pops up telling you recording has paused during a blocked scene. Remote Play doesn’t seem to able to handle this and the connection drops out with no way of logging back in unless you can access the PS4 directly so Dragin Ball Xenoverse is practically unplayable via Remote Play and I’m sure there are others.

The PlayStation TV’s price cut is appreciated but it is a flawed device and I haven’t even mentioned the touch-centric UI shoehorned in from the Vita. The console still needs a lot of work sadly before it can be considered. It could all change when PlayStation Now officially launches but my advice would be to keep your money for now or if you must, pick up a PS Vita or a Xperia device.