A disappointing remaster of a great game Kingdoms of Amalur Reckoning was a steller RPG that came out in 2012, which seems like ages ago now. It had excellent RPG elements that could rival games such as Skyrim and Dragon Age. Unfortunately, the game did not break out into the huge success it deserved but was good enough to earn itself a cult following. Now in 2020, THQ Nordic surprised fans by announcing an all-new remaster for the fan-favorite title on current-gen consoles and PC, exciting many hardcore fans. It’s just too bad that excitement was short-lived.

In Kingdoms of Amalur Re-Reckoning, you play as the Fateless one, a hero who isn’t bound to a destiny with the ability to freely change their fate as well as the fates of others. You are tasked with defeating Gadflow, King of the Winter Court, who aims to bring ruin to Amalur. As the Fateless one, this gives you a significant advantage in battle as instead of being bound to a single class system; you are free to mix and match skills between the three classes, namely; Might, Finesse, and Sorcery. As you can guess, this provides much more freedom than most games in the genre. 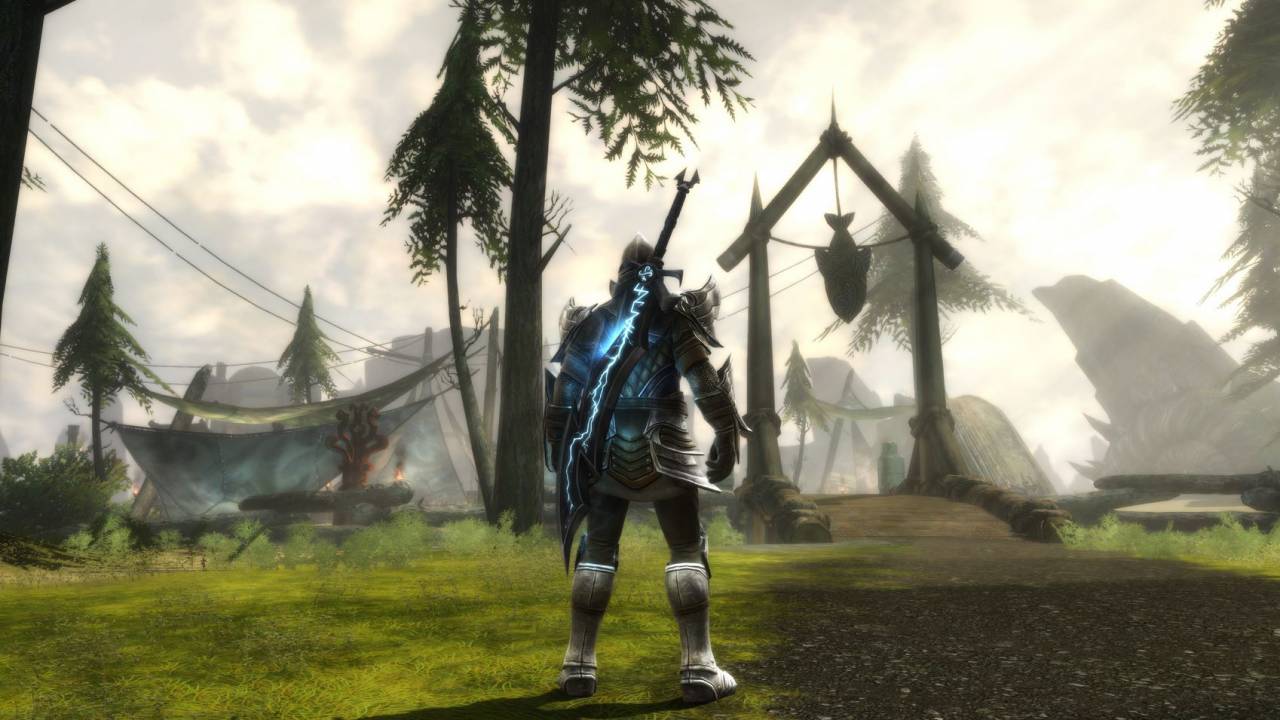 The combat in Kingdoms of Amalur is still the most fun aspect of the game. Even in 2020, the combat system still holds up with fluid animations, epic skills, an excellent variety of weapons, as well as the freedom to decimate your foes in whatever way amuses you the most. The most satisfying method for me is still filling up the fate meter, which allows you to go into reckoning mode and unleash gruesome and devastating attacks to nearby enemies. However, the only thing that holds back the combat in the game is the irritating camera movement and angles that haven’t changed much since the original.

Additionally, players can also unlock points that can be used to progress more practical skills such as Blacksmithing, Alchemy, Lock picking, and Persuasion. These skills are obviously very useful for your journey and can significantly change the way you progress through quests. I’ve only briefly touched on the gameplay systems, as most of it hasn’t changed. However, if you’re looking for more information about these systems, check out our original review.

Story-wise, the quests in Kingdoms of Amalur still aren’t all that remarkable. While they have their fair share of good moments and excellent voice acting, the game is similarly structured to an MMO, whereby players move from one quest to another, killing enemies, gathering items, and slaying some bosses here and there. 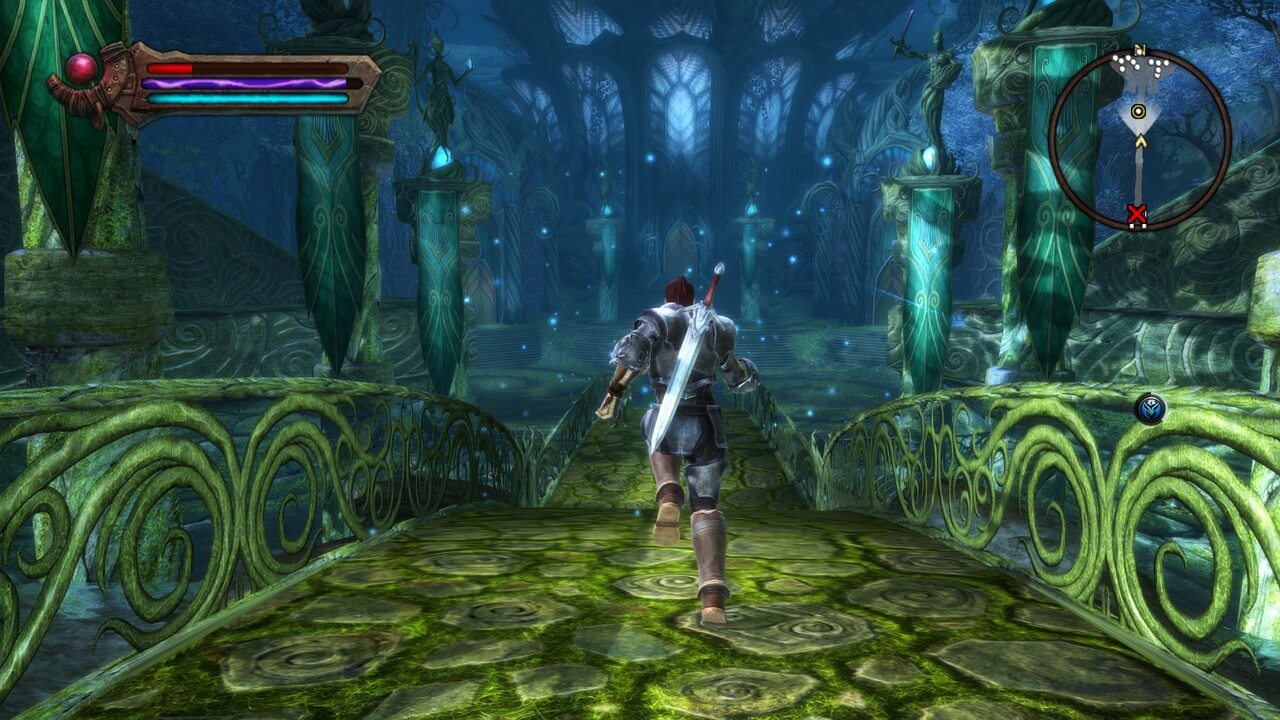 When it comes down to it, Kingdoms of Amalur Re-Reckoning, while not a bad game, is simply not a good remaster, as it’s more of a port with added features than anything else. The little attempts made to make the game look better were made through some minor texture updates here and there, making the environments slightly brighter and character models slightly smoother, yet still looking very much the same with its dated art style similar to older WOW days.

Gameplay-wise, Kingdoms of Amalur Re-Reckoning also includes some updated elements that are at least noteworthy, such as the removal of level locking, which means players can now expect enemies to scale to their levels when moving from one area to another. This is perhaps the most useful and appreciated addition thus far (at least to newcomers). Other than that, a new Very Hard difficulty mode was added to the game, which should offer more challenge to seasoned players, and an updated loot system, making it easier for players to find more loot that’s relevant to their current build. 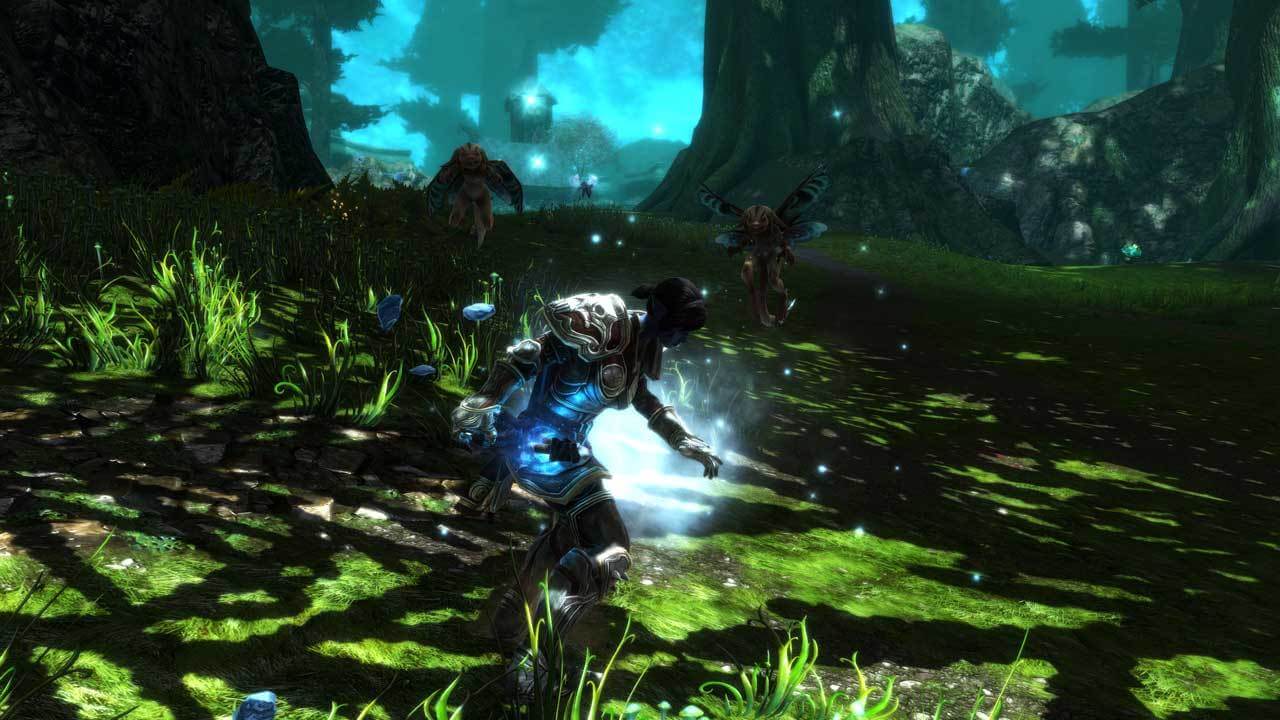 Overall, Kingdoms of Amalur is still a solid game even to this day. It’s just too bad its remastered version is quite frankly disappointing. The remaster had so much potential, too, as it could’ve improved on the elements holding the original game back, such as the outdated UI and the tedious inventory management system, which is still very much an issue.  Kaiko could’ve done a better job of upscaling the visuals and overall stability, as some things like frame rate dips can be found in the remastered version, which shouldn’t still be an issue all this time later. What’s worse is that fans who wish to access the new content in the upcoming “Fatesworn” DLC will have to fork up an extra $15 for the Fate Edition of the subpar remaster. Sadly, it just feels like a good opportunity to make a great game even better was unfortunately squandered.