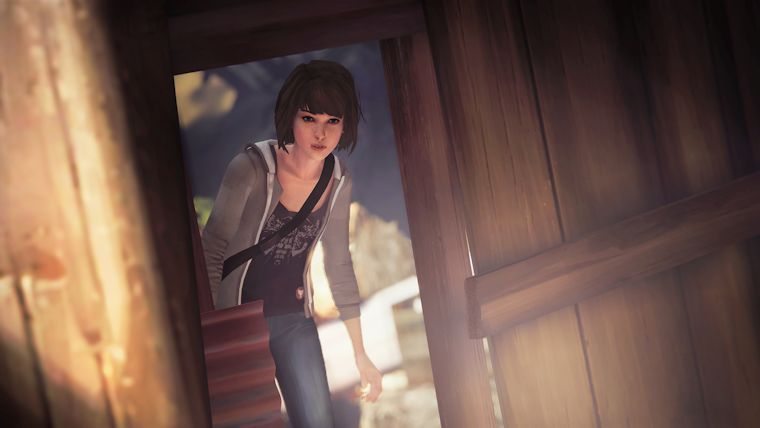 Dontnod Entertainment is one of the youngest developers in the gaming industry, with Remember Me serving as their debut back in 2013. As their sophomore outing, Dontnod introduced gamers to the captivating world of Life is Strange back in January with the first episode of a five part saga. The character growth across the first three episodes has been a sight to behold, with each subsequent outing becoming all the more intense. Following the agonizing wait after episode 3’s mindblowing conclusion, Life is Strange: Episode 4 – Dark Room is here to take players on an emotional rollercoaster in its penultimate episode.

Life is Strange started off as a grounded slice of life story of teenager Max Caulfield, who is just trying to make it through life at the prestigious Blackwell Academy. The game took a turn as soon as Max discovered she had the ability to rewind time on a whim, which grew exponentially in episode 3. Max discovered she could travel back in time and prevent the death of her best friend Chloe’s father, leading to an incredible cliffhanger that leads directly into episode 4.

Character interactions are the most important part of Life is Strange and the opening section of episode 4 exemplifies that to near perfection. As seen at the end of the previous episode, this alternate timeline left Chloe as a paraplegic after an accident. The moments between Max and Chloe pull just the right strings emotionally and manages to actually feel real, unlike the forced dialogue found in a lot of games.

Previous episodes of this series featured occasionally inconsistent character decisions at times, but the writers did a fantastic job at correcting that problem here. The main characters specifically have a great level of depth to them, with even side characters like Frank really feeling like much more than just hollow shells that are used to push the story along.

Life is Strange has always been about making key decisions and while some do not change that much, others have major impacts on not only the game, but  also your own emotions. The first major choice of episode 4 is absolutely heartbreaking and likely will require time to think about for most players. The choices continue to weave through the story after that, with many past decisions weighing heavily into interactions with characters that truly define how interconnected most decisions are in this game.

The voice acting and dialogue in the early episodes were a little rough at first, but they truly have gotten into a groove by now. Chloe (Ashly Burch) and Max (Hannah Telle) have incredible chemistry with one another, and Chloe in particular has some of the best moments of the series in this single episode that involves the impact of prior and current decisions. The dialogue still has its corny moments as well, but the voice actors play it off very well and its just become a signature of the game.

Just as before, Life is Strange has a very impressive number of characters that can be spoken with during the game, especially during the Vortex Club party. Even a lot of the ones that you cannot converse with have the option to “look” at them, which allows Max to give some insight. Interacting with every object and person in the game, and they are very plentiful, adds a lot more detail to this world that Dontnod has created.

The previous episodes in this episodic series have averaged about two hours long, which is on par with most games in the genre. However, this penultimate episode almost feels like two episodes in one with many different settings and overall events going on across a 3-4 hour adventure. There is even one point that seemed like it was going to be the conclusion, and actually would have been quite satisfying, but then Dontnod provides an entire follow-up that provides a signature jaw dropping, jump out of your seat cliffhanger. 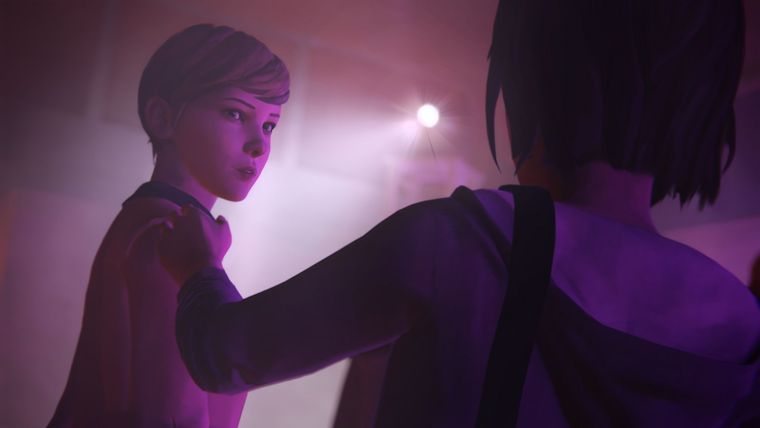 Life is Strange has previously done a pretty good job at making the game more than just walking around and talking, like the majority of other modern graphic adventure games, but episode 4 really takes this notion above and beyond. Previous episodes had their fair share of mini puzzles involving time travel, but this one includes even more.

By collecting a lot of clues throughout the episode, Max actually has to piece together the various clues eventually. This actually requires a good bit of thinking and the whole situation is executed in a way that isn’t incredibly difficult, but still has you racking your brain for a little while. The puzzle found in the barn, later into the episode, is a little more like what has been seen in the past, but it still is very well crafted.

One of the biggest issues with this series across the first few episodes of Life is Strange was that it did suffer from a few technical glitches and especially lip sync issues, but those almost seemed to be fixed this time. The lip sync used to be distracting and here it isn’t perfect, but nowhere near what it was. The running performance in this episode is quite exceptional as well, especially during the aforementioned Vortex Club scene. There are a lot of characters in this one area that could have easily slowed the game down, but instead it runs near flawlessly.

The big problem with the latest episode however is that the all important rewind mechanic is semi-broken. Sometimes it works without a single problem, but for some reason there is an issue this time with the actual rewinding. Typically, you can either rewind manually, with an option to speed that up as well, or you can revert back to the last decision with a different button push.

The problem here is that the regular rewind was locking up and the speeding up ability was not working either. The instant rewind was very broken as well, as instead of going to the last decision and having the ability to continue back, it would fully rewind to as far as it could go, making the solving of puzzles an issue at times. 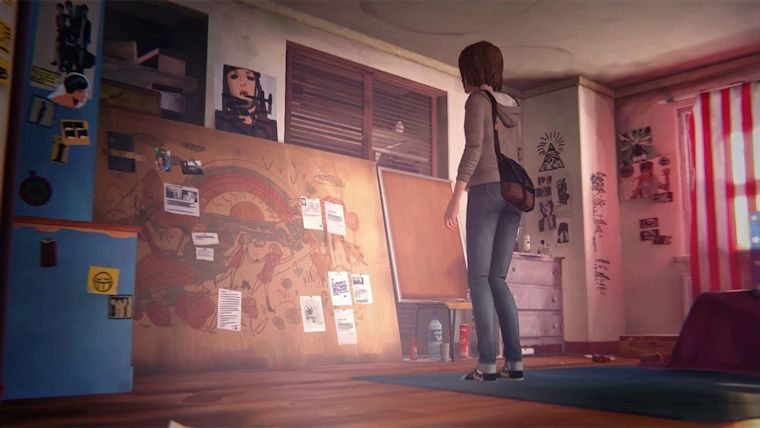 One aspect that certainly did not have issues in the game is the absolutely perfect music that the development team has chosen to use once again. Whether the music is more subdued or raging, it always manages to perfectly fit the scene it is used in, with the music used the junkyard scene particularly hitting a home run. The non-looping soundtrack at the Vortex Club later is also very impressive, as most games just would have had one or two songs playing again and again.

Life is Strange started off as a game with a relatively simple premise, but it just continually manages to surprise episode after episode.  Even with the strange rewind bug that hadn’t shown up until this entry, Life is Strange: Episode 4 Dark Room manages to provide not only the longest story of the group, but also the best one by far. With character interactions and moments that will test even the most emotionally detached, Life is Strange is setting up for one hell of a finale.